On the cold morning of November 22nd, STRIGOI shall rise from its crypt to unleash its debut album upon the world. 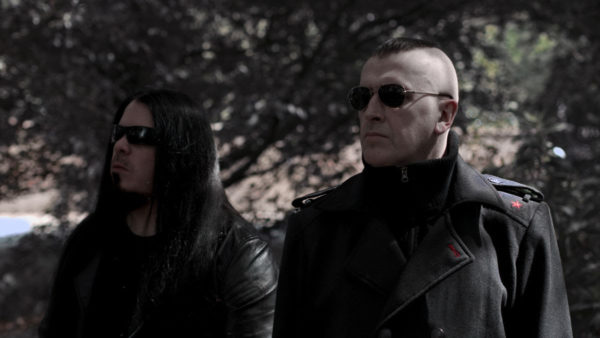 With an approach that was as nihilistic and crusty as it was cinematically grand, PARADISE LOST’s Greg Mackintosh teamed up with former EXTREME NOISE TERROR and VALLENFYRE  bass player Chris Casket to record a truly bone-crushing beast of old-school death metal, titled ‘Abandon All Faith’.

Today the band is infecting the airwaves with their second single. Watch and listen to the vicious track ‘Nocturnal Vermin‘ below;

“‘Nocturnal Vermin’ is a short and vicious little song that blends elements of grind-core and OSDM with industrial touches to create an overall nasty yet ominous feel“, Greg explains.

“Lyrically it is about having the life drained out of you by other people purely out of malice and self interest, to the point where the mere thought of their skin and scent makes you want to be physically sick.”

The band is also pleased to present the two new live members of the band. Joining them on the road will be drummer Guido Zima Montanarini (THE SECRET, ex-IMPLORE) and rhythm guitarist Sam Kelly-Wallace (ex-VALLENFYRE).

Guido says, “I had the pleasure to meet Greg and Chris on a European tour supporting VALLENFYRE with my previous band IMPLORE, and we got along instantly. I’m flattered they asked me to join their new killer project and I’m excited our paths crossed again in this unexpected way. The new material sounds very dark and intense, and I can’t wait to hit the stage with my mates. It’s gonna be ace!”

Sam states, “It is an absolute honour to be asked to play in STRIGOI. I spent 5 years in VALLENFYRE, it was an amazing experience and getting to be a part of Greg and Chris’s grim new venture is something I am very grateful for. I’m really looking forward to taking STRIGOI to the stage and performing alongside friends that I have a great musical history with and huge respect for.”

The 12-song-debut was recorded and mixed at Greg’s Black Planet Studio between January and March 2019 and just recently, the English duo unveiled their haunting first single, ‘Phantoms‘.

Named after the troubled spirits in Romanian mythology who could rise from the grave and assume an entirely different form, STRIGOI’s lineup is rounded out by former EXTREME NOISE TERROR and VALLENFYRE bass player Chris Casket, who was also responsible for the project’s lyrics.

Mackintosh gave him simple thematic guidelines: attack organised religion, sparingly discuss grief and dive into the countless horrible things that humanity continues to inflict upon itself. 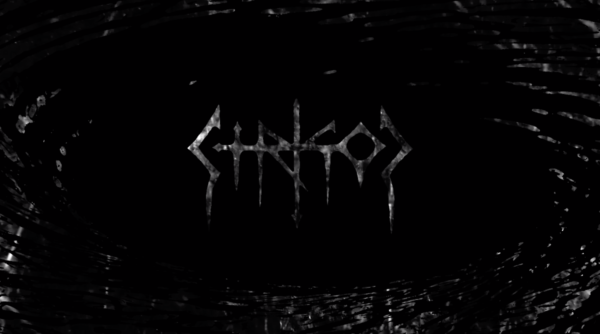