Swedish visionary metallers SOILWORK are currently in the studio, recording their 11th album, the follow-up to 2015’s critically acclaimed ‘The Ride Majestic’. 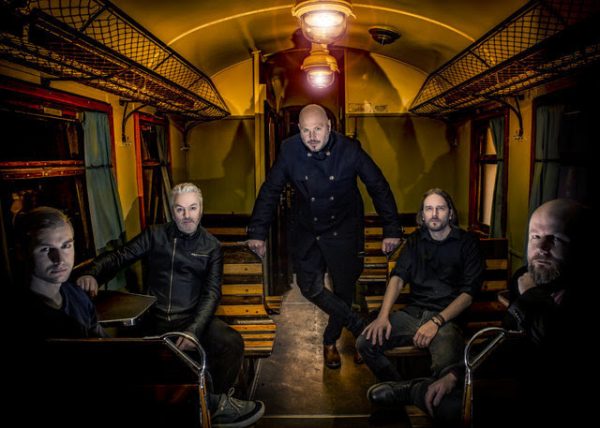 Singer Björn “Speed” Strid previously stated:
“On this new album we have gone back to classic heavy metal basics but with a twist of our own legacy of sound, with soaring melancholic melodies at a sometimes furious tempo and great diversity. People will recognize the vibe that we’ve had on the latest 2 albums, but we feel that we’ve taken our sound even further, with more energy, darker elements but yet strangely uplifting”.

SOILWORK is now a 5-piece since former bassist Markus Wibom left in late 2016 because of other commitments. Ever since Taylor Nordberg (THE ABSENCE) has filled in the position live. 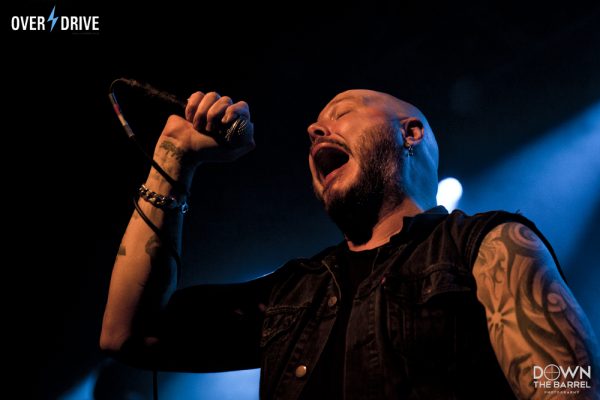 Strid continues:
“The recording sessions for this album have been different from anything we‘ve done before. Everyone‘s been very involved in the whole process, and we‘ve allowed ourselves to experiment more and take more chances sonically. Our drummer Bastian Thusgaard, who hasn‘t recorded with us previously, brought another dimension to our sound, and he made the rest of us step up our game as well. And working with producer Thomas ”Plec” Johansson (The Panic Room) has been a real pleasure. Even though we‘ve been through a lot over the past years, we feel more like a unit than we‘ve done for a long time. 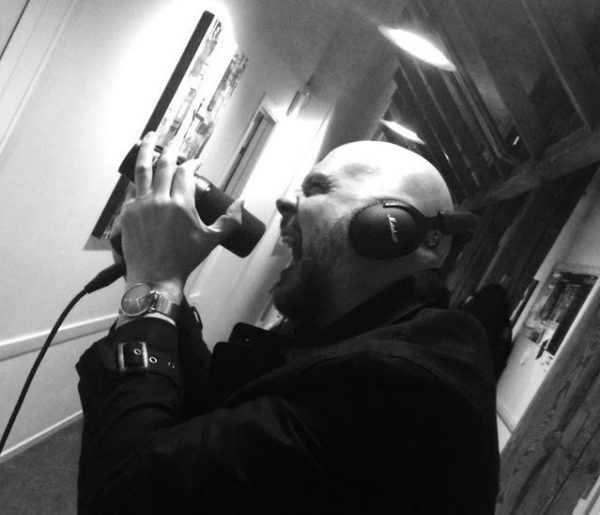 We, as a band, are far from done exploring our creative and musical abilities and We want to bring back SOILWORK to the masses. Our fans around the globe can expect that promise to get fulfilled when Our touring cycle starts in promotion of our coming album”.

Expect more updates on the as of yet untitled album as well as upcoming tour dates soon.