SUICIDE SILENCE recently all sat down together for a very introspective, 360 degree-styled format interview mini-series detailing the experience of putting together their much-anticipated, self-titled new album. Get up to speed on all the latest below; 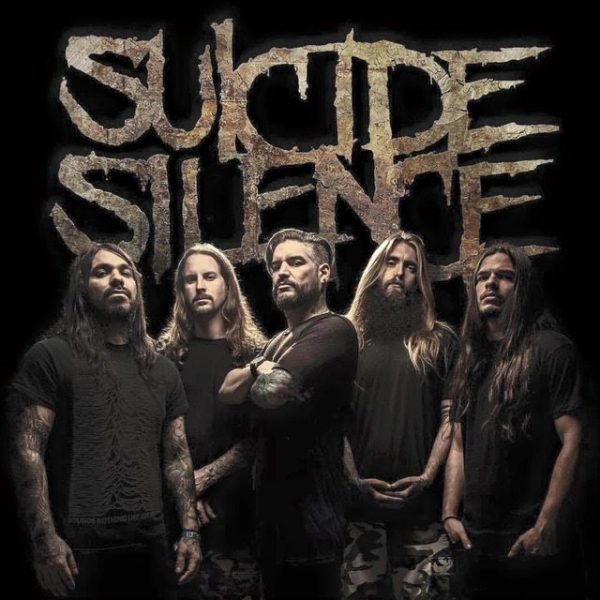 Part one is available now at the link below and stay tuned, as the remaining episodes will be released over the weeks leading into the album’s Feb 24th release. Enjoy!

SUICIDE SILENCE are also bringing their U.S. fans something truly special as they will be embarking on an intimate series of headlining club shows starting Feb 19th. The dates and venues are listed below. NOTE: Each ticket purchase will come with a digital download of the new album and there are also very special “VIP Meet and Greet” packages available for a more personal one-on-one hang with the band beforehand.

Also, after each show, “Big Chocolate” will be spinning the entire new album and the SUICIDE SILENCE band members will be hosting a listening party for all attendees. DATES ARE ALL LISTED BELOW AND OFFICIAL ON-SALE IS THIS FRIDAY, JAN 13th AT 10AM PST EXCLUSIVELY VIA suicidesilence.net

Check out the brand new track taken from the album on the video link below;