The news of Ireland’s alternative Sunstroke Festival has been greatly received amongst the rock/metal/alternative fans in Ireland and with a line-up that boasts the likes of Faith No More, Deftones, Gojira, Sepultura, The Distillers, Helmet, Killing Joke and many more, can you blame them?

This exclusive invite-only event will be taking place in Bloody Mary’s venue on South William Street on Thursday, February 27th and will feature live performances from Dead Label, Greyface,  Paranoid Visions and one more artist TBC.

Overdrive has 5 sets of passes to the event and we’ll be giving them away on Tuesday (Feb 25th) at 12pm. Winners will receive: 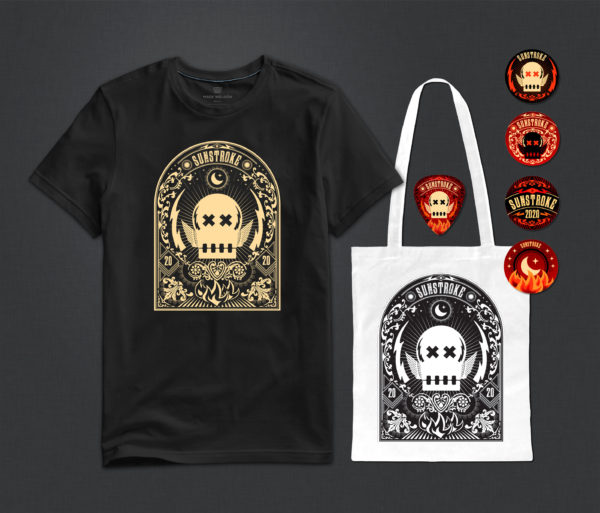 Dead Label -Down The Barrel Photography

We will be picking random winners and contacting them privately at 12 pm on Tuesday, February 25th. Please note all entries MUST be 18+.