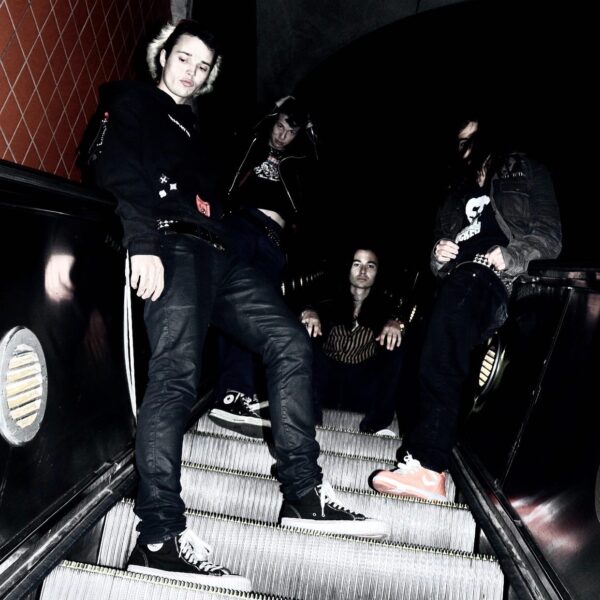 They are joined by 18-year-old guitarist Niko Tsangaris.

Asked in a new interview with Australia’s Wall Of Sound if “Long-Awaited” is indicative of SUSPECT208’s overall sound or if future releases will be reflective of a wider variety of influences, Niko said: “This song shows a couple of sides of our sound all in one — punk, alternative and hard rock coming together to make something new and fresh. We are definitely going to branch out and show all our colours as we grow as a band.” Tye chimed in: “I would say ‘Long-Awaited’ is a piece of what we have. We have so many killer ideas we haven’t even gotten to yet.”

Trujillo went on to say that he listens to “varieties of different types of music. Sometimes I’ll be listening to BAD BRAINS or SLAYER, all the way to modern hip-hop,” he revealed. “I like to take influence from each genre I listen to.”

As for Niko’s influences, he said: “I love all of it. Old to new, hard rock to indie. Personally, I’ve always been inspired by the classics — LED ZEPPELIN, AC/DC, [Jimi] Hendrix, et cetera. But lately, I’ve been into a wide variety of new pop and indie music like Dua Lipa and THE KILLERS, and the many others that are out right now.

Tye also confirmed that there will be plenty more SUSPECT208 music in the coming months. 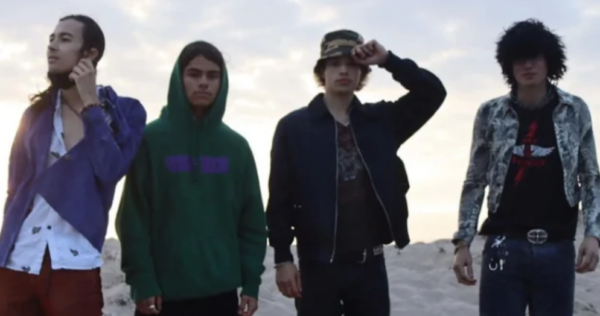 “We have an EP [being released] relatively soon,” he said. “After that, our plan is to continue on writing new material until we have a solid selection of songs.”

In less than a month, “Long-Awaited” has racked up more than 800,000 views on YouTube, with some people comparing SUSPECT208’s sound to that of the early 2000s supergroup VELVET REVOLVER, which featured both Slash and Scott Weiland.

Tye had previously performed live with KORN and SUICIDAL TENDENCIES, while London is also a drummer in his other band CLASSLESS ACT, which opened for Slash on a 2018 tour. Tsangaris also plays in CLASSLESS ACT.

When he was just 12 years old, Tye Trujillo filled in for bassist Reginald “Fieldy” Arvizu for KORN’s South American tour after Fieldy was unable to make the shows due to “unforeseen circumstances.”