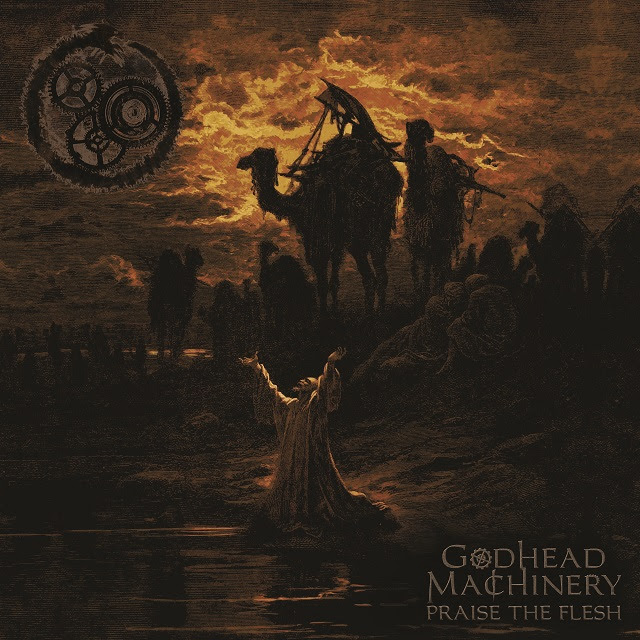 The full-length album named Ouroboros is released later in autumn 2017. The first single “Praise The Flesh” from the album is released June 14th. The teaser can be seen below;

The band’s founder Robert “Kail” Karlsson (Misericordia) comments:
“We are very honoured that Inverse believes in our tunes and our cause against the malevolent order that rules today! This collaboration will be the fuel that we need to keep focusing on the analyses of the world and on our music.”

“The first time I heard Godhead Machinery’s tunes, I was spellbound by the extraordinary atmosphere they can create. I am extremely excited with our cooperation” states Joni Kantoniemi from Inverse Records. 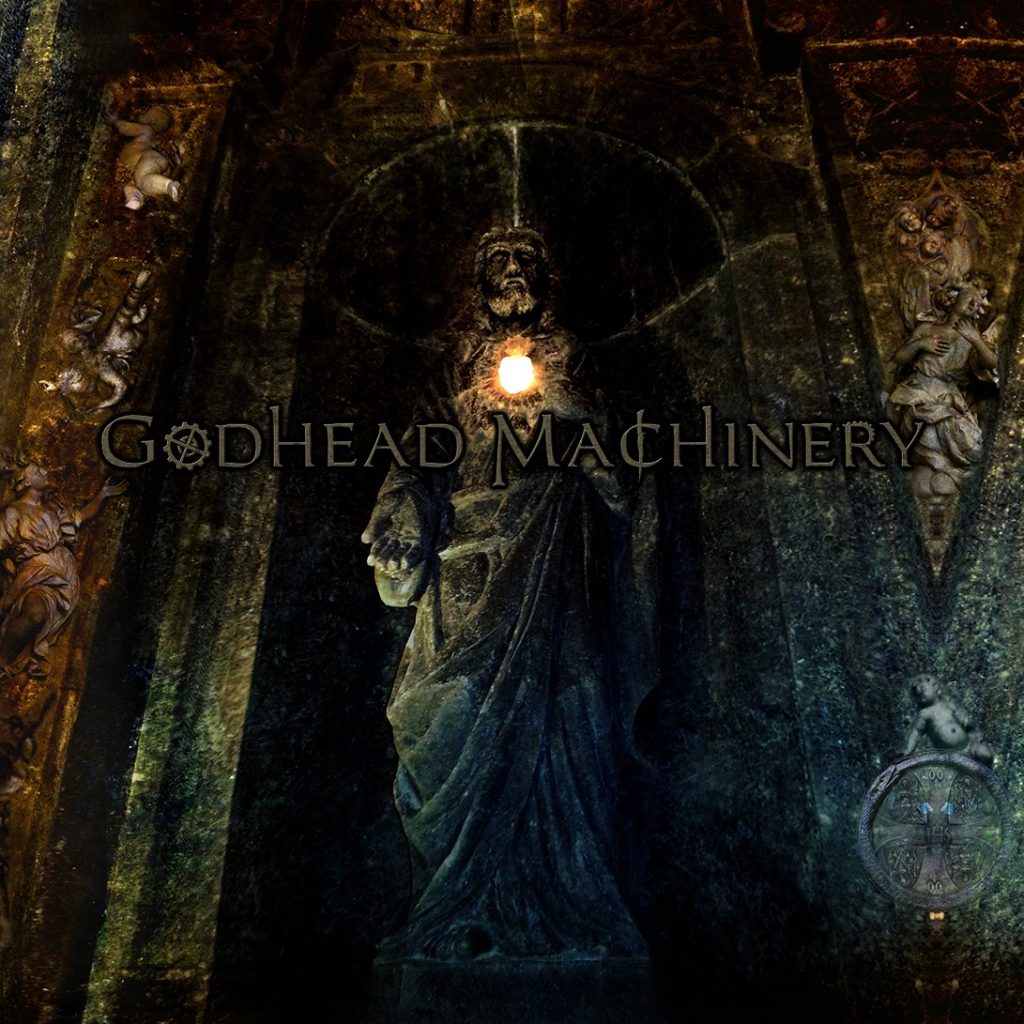