New Jersey’s progressive metal masters SYMPHONY X are delighted to announce some UK tour dates, as part of a wider European tour which will take place throughout May and the beginning of June this year. 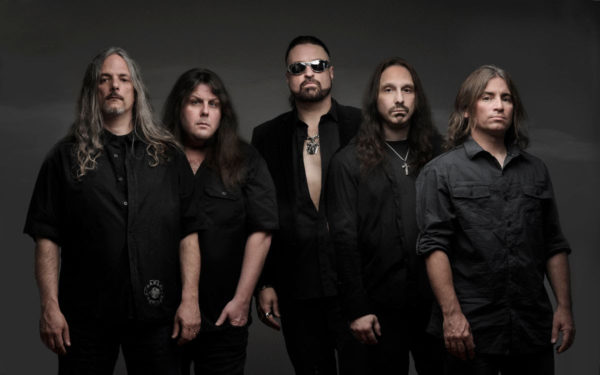 The run will see the five-piece hit eleven countries in one month – with the tour kicking off on May 7th in Lyon, France, culminating in Gelsenkirchen, Germany at the Rock Hard Festival.

“We are really excited about the upcoming tour! Can’t wait to get back on the road and look forward to seeing everyone again very soon!“, stated the band.

Heavily inspired by the Italian poet Dante Alighieri, ‘Underworld‘  drew on the themes from the Divine Comedy, most notably the part on Inferno. As homage to Dante’s use of the number 3 and its multiples, the band utilised the motif in both lyrical and melodic context. The first song on the album is a three syllable, three-note melodic phrase and in the verses, there are three references to three songs on the bands’ third album, ‘The Divine Wings Of Tragedy’.

You can purchase “Underworld” here: Tickets are on sale now! Check out the dates below; 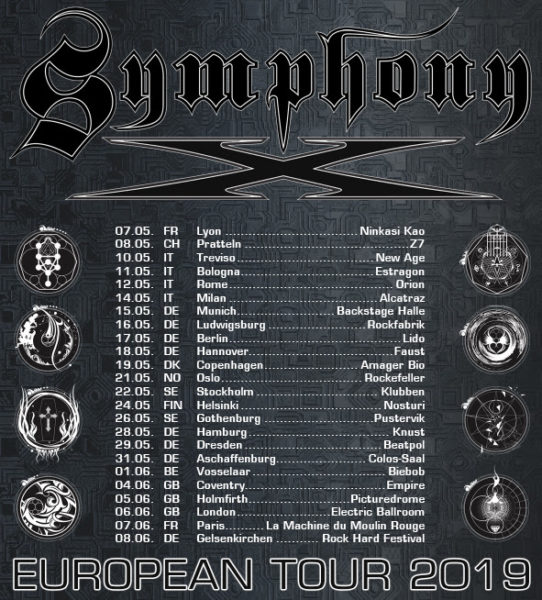