The Northern Irish metal scene continues to explode with quality bands including the bone-crushing SYMPTOMS’ who have today (January 6th) released their stunning video for ‘Spineless’. Watch it exclusively here: 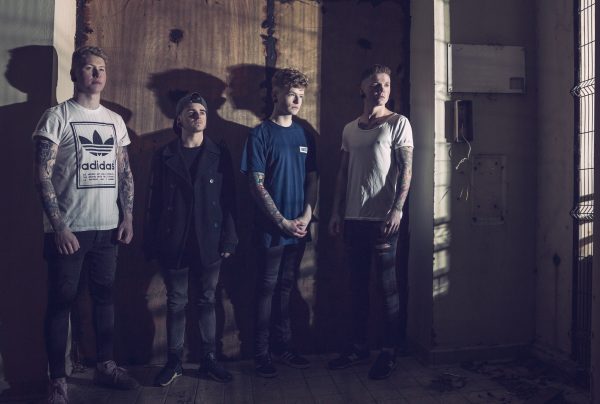 Symptoms formally known as Symptoms of Silence started in 2014 with the original members being from the north coast, after selling out local 100-200 cap venues around the north coast the band then decided to base themselves in Belfast, and releasing their debut EP visions along with 2 music videos for 2 songs off the EP, putting on shows in west Belfast where there would be 200-300 kids coming to enjoy the music, this is shown in our music video ‘Reality‘.

After gathering up a decent sized but young following in Belfast, the band then got asked to support one of their main influences in this type of metal, ‘The Amity Affliction‘ from Australia in Belfast and in Dublin MCD and Shine were putting these events on in The Academy and Oh Yeah Centre. The band are now ready to release their new record and have big plans for the future.

Check out the brand new video for ‘Spineless‘ below: