SYSTEM OF A DOWN BASSIST UVEILS SIDE PROJECT WITH 3-TRACK EP.


Check out ‘North Kingsley’, a new project from System of a Down bassist, Shavo Odadjian. Today sees the band release a 3-track EP. Details below… 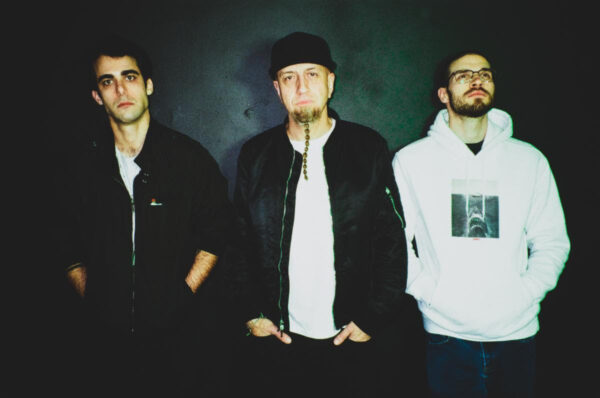 VOL. 1 features the hard-hitting, previously released debut track, Like That? and two brand new tracks – rabble-rousing protest anthem, Shot Guns and biting critique of the hypocrisy of the current social media landscape, Die For The Pic, for which NORTH KINGSLEY have released an official music video today, watch below;

“’Die for the Pic’ is a statement on modern hypocrisy. The masses are tending to follow popular trends without taking the time to analyze what’s actually going on. People often agree with whatever they are told the correct way to think is, and then post about it online, in an effort to be perceived well by their peers. In my experience, most of these people don’t even take the time to look into why they believe what they’re demanding others believe. It’s a cycle.”

“’Die for the Pic’ is a really unique production compared to our other tracks. The goal was to establish a minimalist setting while still experimenting with how elements fit in the mix. It’s really bare bones- and that allows for this wide-open space where Shavo’s guitar work pushes and pulls against Ray’s lyrics. My bandmates are sparring on an open stage – it’s beautiful.

“I’m very proud of that fact that Shavo and I could find a place to leverage a bit of our people’s history and culture in our tracks. ‘Die For The Pic’ has vocal samples cut from an acapella of a song from Palu, a village in Western Armenia. Means a lot personally since my great-grandfather was born in Palu…We almost lost those songs- it’s almost by sheer luck that it not only survived but that it found a place in North Kingsley’s music.” 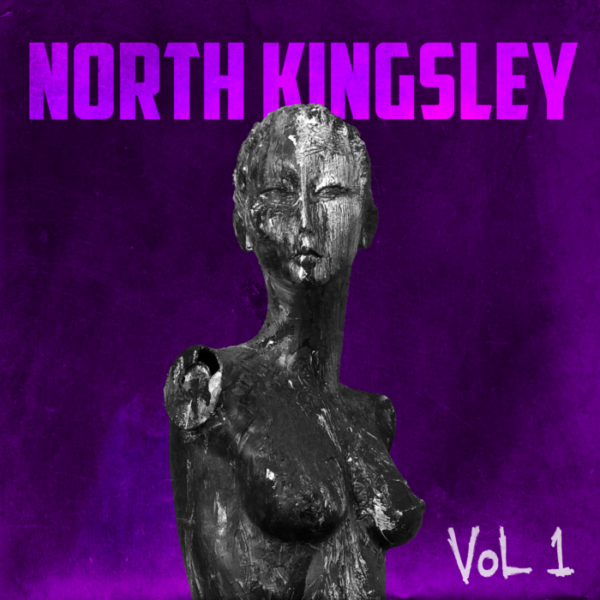