A double-stacked night of epic tech-riffs pulls into Dublin’s Voodoo Lounge on October 11th with Uneven Structure and Voyager. Get details below; 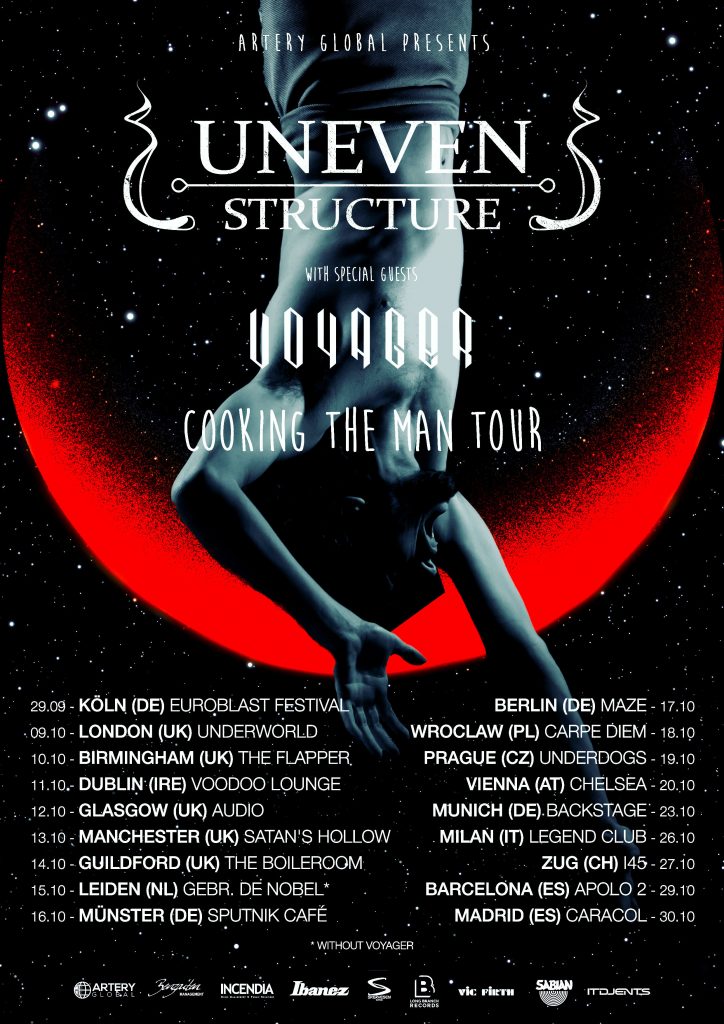 Tickets for Uneven Structure/Voyager will be available from the venue box office on the day of the show priced at €15.00. Please check out DME Promotions for updates here.

Not long after the release of Uneven Structure´s long-awaited second concept album “La Partition”, this musical masterpiece is already being highly acclaimed by press and fans alike from all over the world. After having successfully toured the UK and Europe with Twelve Foot Ninja earlier this year and just having come back from a mind-blowing performance at the UK Tech Metal Fest, the band is now more than eager to bring “La Partition” in its entire perfection back to the UK and to Ireland.

Uneven Structure had this to say about the tour:

“We’re stoked to be hitting the road for our first proper headlining UK/IRE/EU tour, supported by non-other than the mighty Voyager from Australia!
We’re excited to say that you will be witnessing our newest album ‘La Partition’ in full EVERY night, as well as a few classics. One night of Chaos, you don’t wanna miss this, do you? 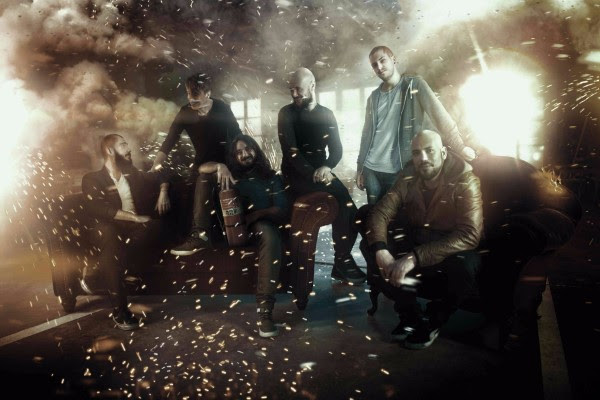 Voyager’s latest album ‘Ghost Mile‘ has seen the band received critical acclaim and praise for their continued efforts to be a unique and enticing prospect within the progressive metal scene. Voyager are currently nominated for a Progressive Music Award in the ‘Best International Band/ Band of the Year‘ category with the likes of Devin Townsend, Opeth and Dream Theater following their outstanding achievement of hitting their Pledge Music album pre-order campaign in just one week.

Voyager say this about the tour “UK and Europe! We’re excited to head back your way to play a series of dates with prog lords, Uneven Structure! See you all very soon. We’ll be bringing the groove, the fun, and the riffs. Don’t miss out. See you at the front!” 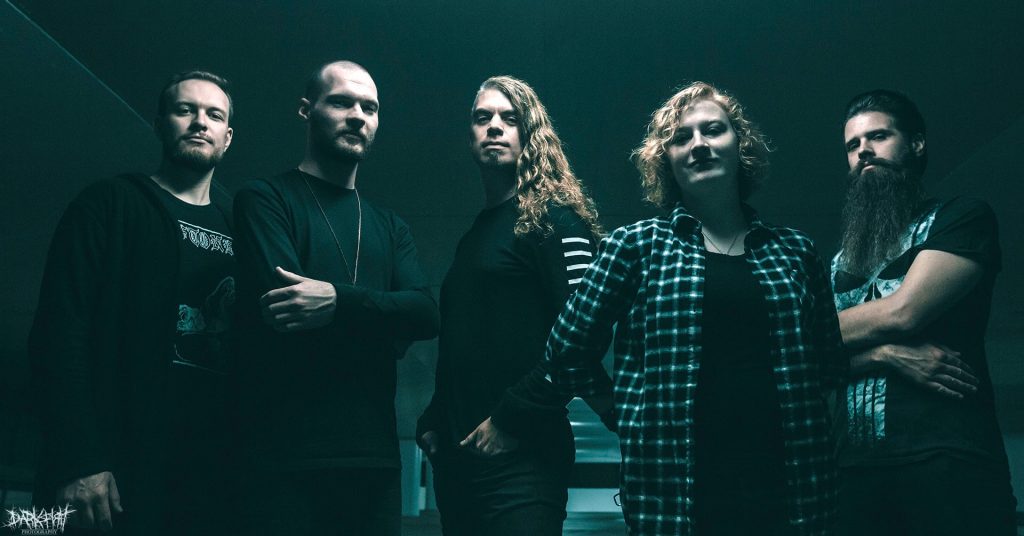