TELEVISION, ANNOUNCE SHOW AT THE ACADEMY.


TELEVISION were one of the most innovative bands to emerge from New York’s underground scene of the mid-70s, creating an influential new guitar vocabulary. The band will be performing in Dublin’s Academy on June 12th on behalf of hosts, MCD. Find out more…..

Guitarists Tom Verlaine and Richard Lloyd didn’t quite follow the accepted rock structures for improvisation – they removed the blues while retaining the raw energy of garage rock, adding complex, lyrical solo lines that recalled both jazz and rock. With its angular rhythms and fluid leads, TELEVISION’s music always went in unconventional directions, laying the groundwork for many of the guitar-based post-punk pop groups of the late ’70s and ’80s.

In the early ’70s, TELEVISION began as the Neon Boys, a group featuring guitarist/vocalist Tom Verlaine, drummer Billy Ficca, and bassist Richard Hell. At the end of 1973 in New York City, New York, the group became TELEVISION, adding guitarist Richard Lloyd. The band soon found a bar on the Bowery, CBGB, where they were featured on Sunday nights for several months to a tiny audience of mostly Hell’s Angels and a few afficionados. The club would become an important venue for punk and new wave bands. In 1974, Verlaine played guitar on Patti Smith’s first single, ‘Hey Joe’/’Piss Factory’, as well as writing a book of poetry with the singer.

TELEVISION recorded 7 songs for Island Records with Brian Eno in 1975, but the band were unhappy with the sound so it was not released. Hell left the band, and was replaced by ex-Blondie bassist Fred Smith.

They signed in 1976 with Elektra Records and began recording their debut album.

‘Marquee Moon’, the group’s first album, was released in early 1977 to great critical acclaim, and while failing to attract a wide audience in America; in the UK, it reached number 28 in the charts, launching the Top 40 single ‘Prove It’. In May of ’77 TELEVISION supported by Blondie did their first ‘theatre’ tour of the UK selling out much to their own surprise. 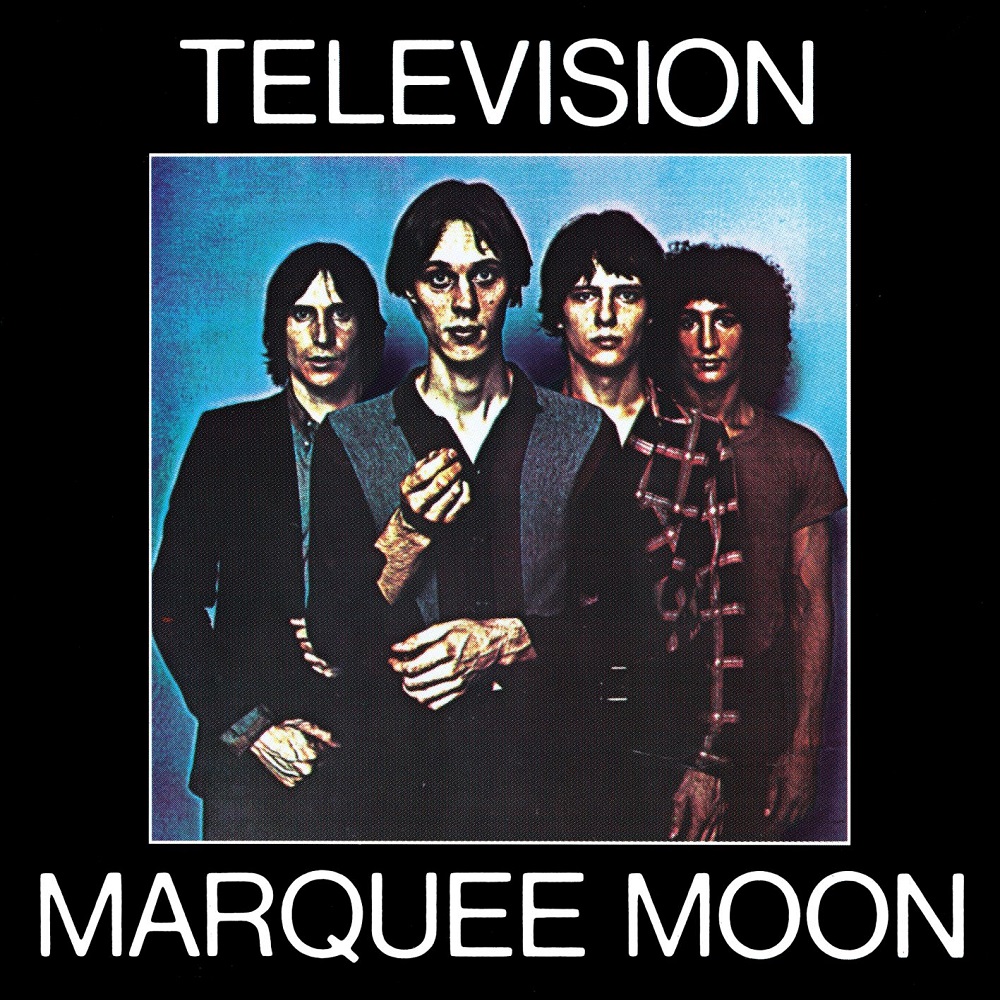 Their second album, ‘Adventure’, in the spring of 1978. While its American sales were better than those of ‘Marquee Moon’, the record didn’t make the charts; in Britain, it became a Top Ten hit. Months later, the group suddenly broke up. Smith joined Verlaine in his many solo projects over the years.

Nearly 14 years after their breakup, TELEVISION re-formed in late 1991, recording a new, self-titled album for Capitol Records. The reunited band began its comeback with a performance at England’s Glastonbury summer festival in 1992, releasing ‘TELEVISION’ a couple of months later. The album received good reviews, as did the tour that followed.

They have since continued to play sporadically doing Noise Pop Festival in Chicago, ATP in the UK and LA and various shows in Europe, Japan and South America. In 2007 Lloyd left the band and they were joined by Jimmy Rip who had played with Tom since 1981 on all his tours and recordings. 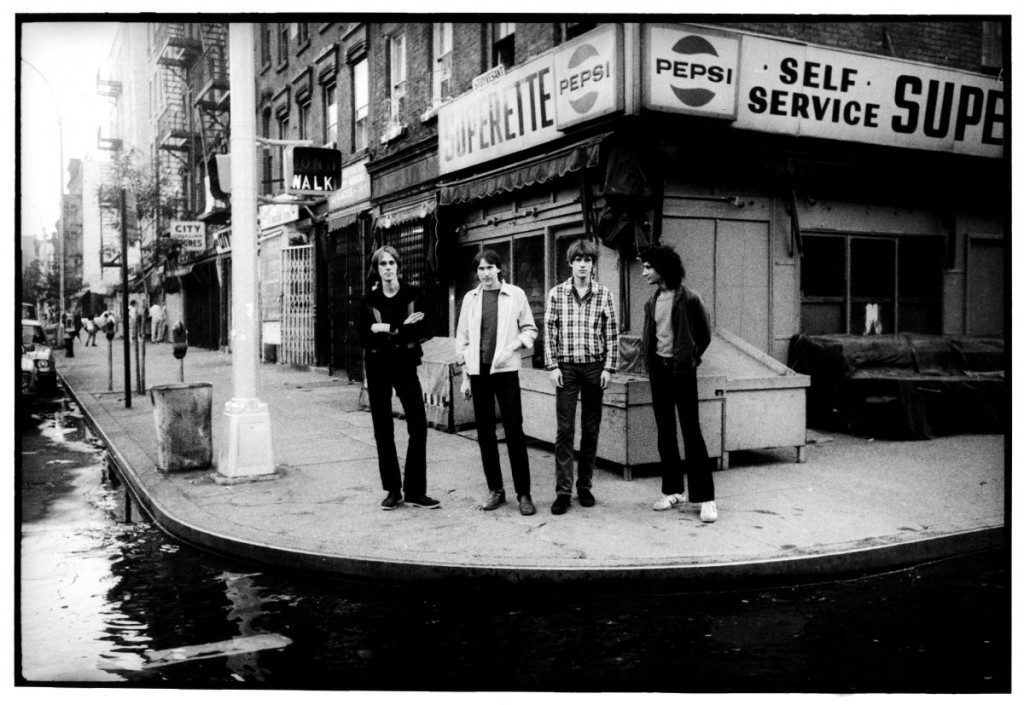 They have recorded a new album which is said to be ‘half-finished’.

TELEVISION, AT THE ACADEMY

Tickets on sale Friday at 9am from Ticketmaster. For more information on this show, check out MCD’s web site on this link.