Cave-dwellers TEMPLE OF VOID finally return from the inky abyss on their highly anticipated new album, ‘Summoning the Slaye’r, out June 3 on Relapse Records. 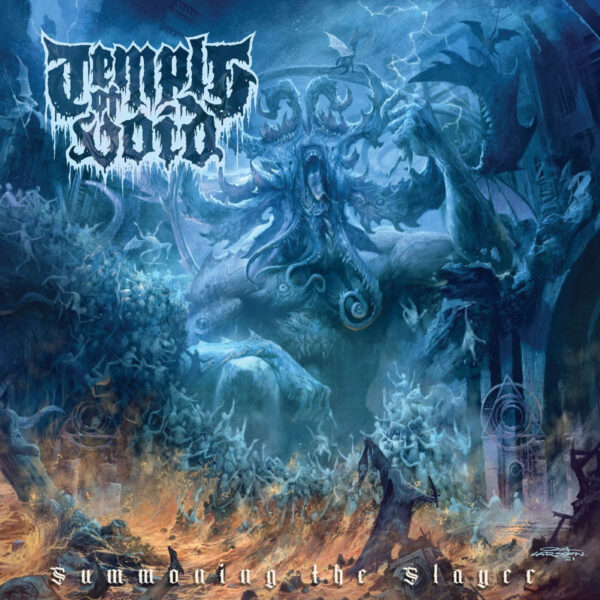 The outcome is an album that feels massive yet sepulchral, exploratory yet distinguishable—as if crafted deep below and inspired by all the things (mentally and physically) that come with their subterranean endeavor. Summoning the Slayer creepily evolves TEMPLE OF VOID.

Produced, mixed, and mastered by Arthur Rizk (Power Trip, Sumerlands, Candy, and more,) Summoning the Slayer pairs long-time influences and a bevy of non-metal vectors into hulking columns of heavy and desolation.

Focus tracks “Deathtouch,” “Hex, Curse, & Conjuration” and “The Transcending Horror” showcases TEMPLE OF VOID’s death-doom at its heights and their massive, crushing lows. 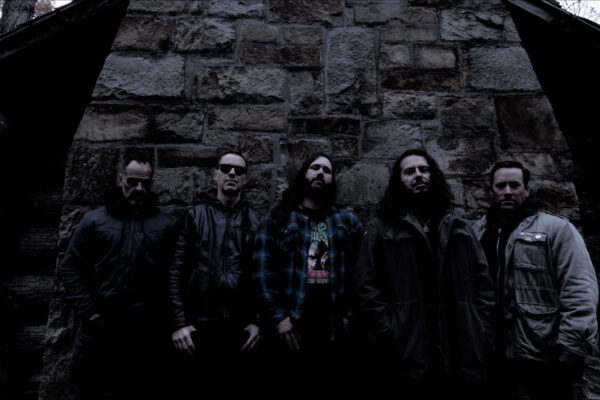 But the group’s fourth album is more than that. The album’s capper, “Dissolution,” is one example of the Detroiters stretching out, the song’s ‘70s rock/singer-songwriter motifs hitting The Moody Blues and Nick Drake hard.