Legendary bay area thrash metal giants TESTAMENT have released the official browser game for the band’s upcoming 12th album, Brotherhood Of The Snake. Find out all about it here! 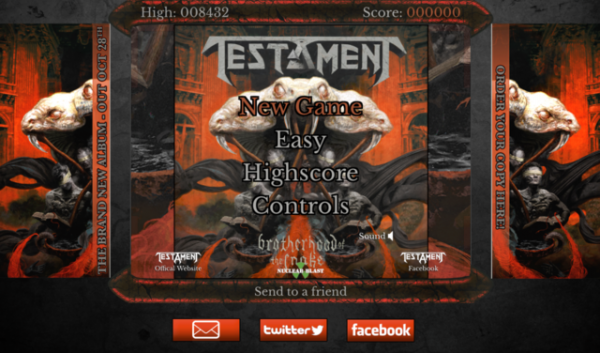 Play up to 666 points to prove you’re a worthy prospect for the brotherhood and keep on playing to get inducted and claim your spot in the global high score! Surf to this location to play!

Brotherhood Of The Snake will be released on October 28, 2016 via Nuclear Blast. Pre-order the record now on the links below: 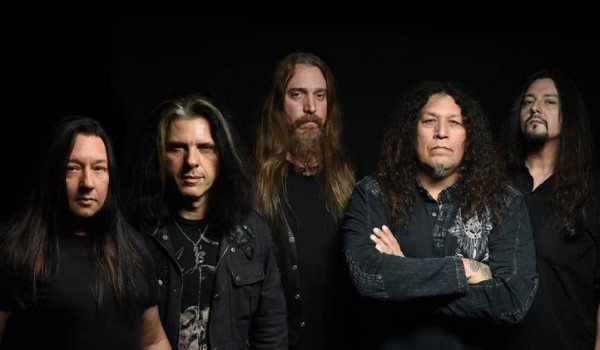 Check out the Brotherhood of the Snake lyric video below:

Peterson commented in an interview with Metal Maniac: “It’s very diverse, but it’s very epic. There’s nothing on there that breeds commercial. And I think for thirty years of recording music and trying different formulas and stuff, I think we’ve found a formula that is very metal. I think for the metal fan that is looking for something for the nook and crannies… not just your normal, ‘Oh, it’s got a thrash beat and a riff.’ There’s a lot going on here.”

TESTAMENT will support ‘The Brotherhood Of The Snake‘ on their European run with AMON AMARTH this autumn.

For more information on this show, just head over to DME Promotions for all the latest. 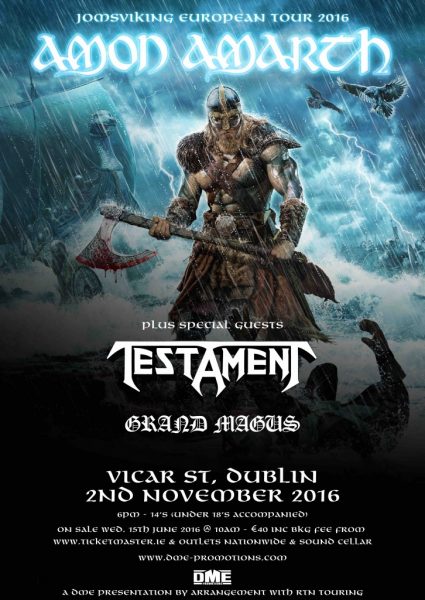