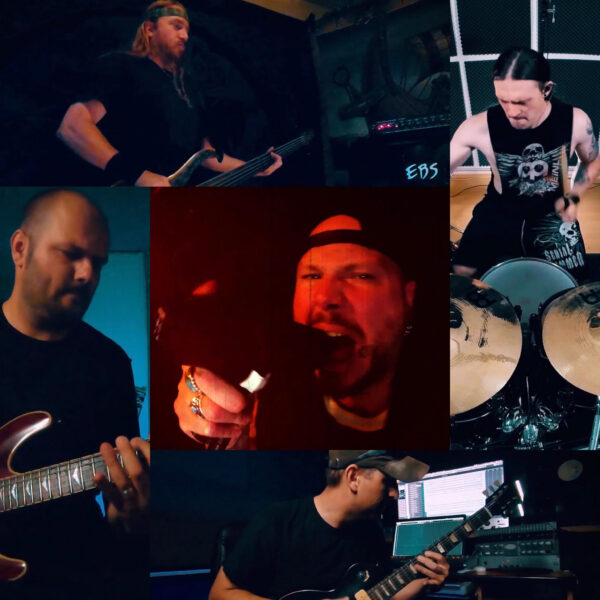 “We have just finished recording our new album ‘Negative’, the songs are in process of mixing and mastering. Our new single ‘Down That Line’ will be unleashed on October 25th and it will be available for download on our Bandcamp page.

‘Down That Line’ is yet another melodic death metal song, different from the previous ones and we’ve prepared also a video with the whole band line-up!  And a week before the single, we will introduce our keyboard player John Lönnmyr in a small announcement video. Besides this, we will have more surprises for our fans + more special guests are on the way…  stay tuned for some cool music!!” 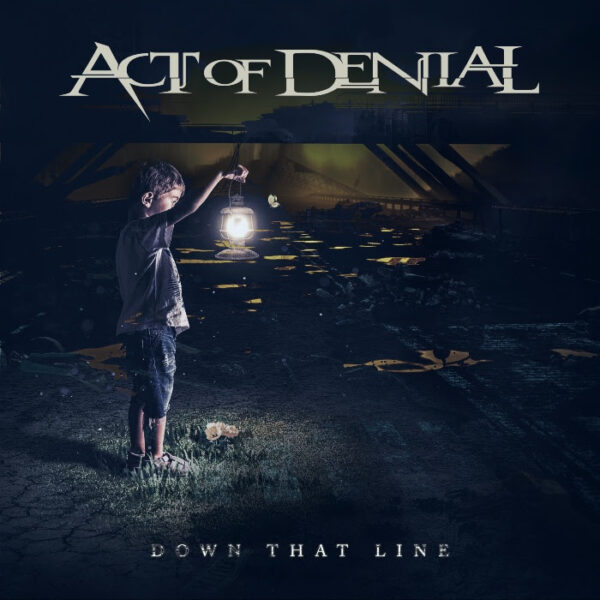 Guitarist/lyricist Luger on the debut album ‘Negative‘:
“The finished songs are already in the process of mixing in Fredman studio. Me and Voi decided not to focus on one genre so there will be tunes for every metal fan. We’re doing this mostly for ourselves and the songs we write are the songs we love to listen at home, hoping they will reach also to other people, as to ourselves.”

Lead guitarist/songwriter Voi Cox adds:
“We were always influenced by swedish style and sound when we were kids that’s why it is a big honor to us to have Bjorn from Soilwork on this album, also Fredrik Nordström from Fredman Studio who basically invented that sound. We grew up listening to Soilwork, At The Gates, Dark Tranquillity, In Flames and ofc Death, and that’s why we’re so excited that Steve is in this project, too. So we are very much influenced by those bands but that doesn’t mean that our songs will sound like that and you will hear all that in our debut album.”

More details on the upcoming debut album, and else, will be revealed soon, stay tuned! 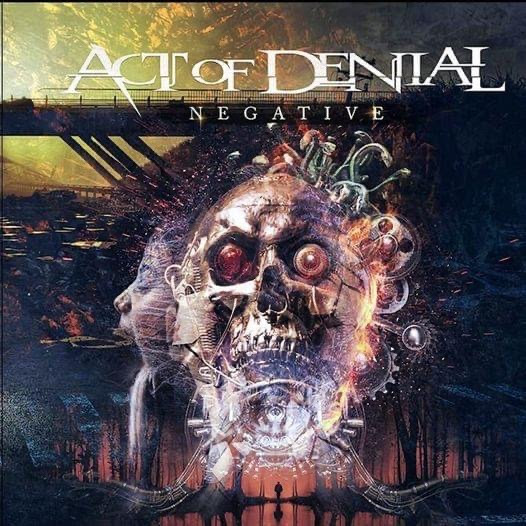