Canadian based Aussie rockers, The Lazys recently released their banger of a new record, Tropical Hazards via Golden Robot Records.

Since relocating to the total opposite side of the world, things have gone from strength to strength for The Lazys who have been playing their asses off all over North America and Europe to become one of the most talked about live acts in the rock scene!

Formed way back in 06, The Lazys are not newbies on the scene. They paid their dues in bars and dives all over Australia for years, releasing a few EP’s along the way before deciding to make a break for it. So they packed bags and went to New York City to record a new album.

Then things took a surprising turn in Toronto at Canadian Music Week where they were booked to play 3 shows in 24 hours. The first was to 10 people but they spread the news like wildfire. The second gig attracted prominent booking agent Ralph James, who signed them on the spot! And at the third, Ian D’Sa, guitarist for Billy Talent, became an instant fan and soon a collaborator.

The band and D’Sa co-wrote “Shake it Like You Mean It” and “Black Rebel” over Skype between Australia and Canada, then recorded the tracks in Vancouver with GGGarth Richardson (Rage Against The Machine, Nickelback, Red Hot Chili Peppers). The songs were added to the already completed self-titled album and released on Pheromone Recordings (Joel Plaskett, The Dears).

Their new album, Tropical Hazards has done what only few bands have achieved.
That is to capture the raw power and energy of a band live on stage and put it on a record. 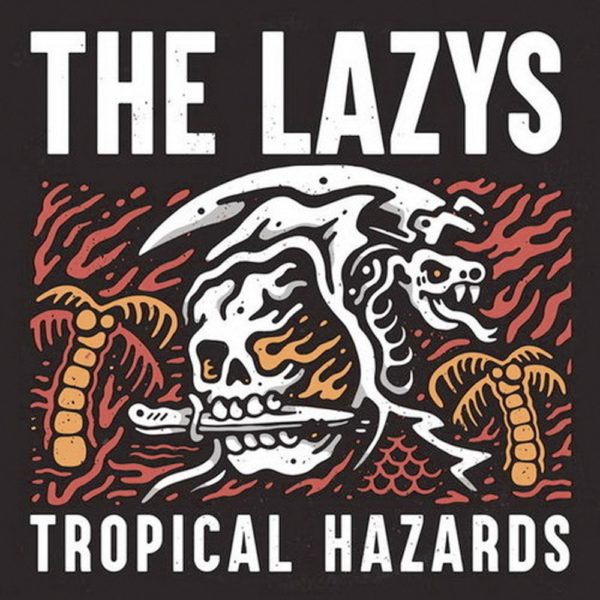 It’s a high-octane, hell-raising rock ‘n roll ride, that was produced by Ian D’Sa (Billy Talent) and Eric Ratz (Big Wreck, Danko Jones, Monster Truck). 10 belters that are unabashedly outrageous, packed with classic songs about wild nights, pretty girls, heartbreak, and resilience but are never cliché. It picks up where they left off in 2015 with their Top 10 Canadian singles, Shake It Like You Mean It and Black Rebel.

On past tours with bands like Billy Talent, Danko Jones, Monster Truck and The Headstones, The Lazys quickly gained a reputation for their rowdy, high-energy performance. With the release of Tropical Hazards, the band are out to do what they do best: Bring the party!

This will be proved when The Lazys now enter European stages again so get ready for The Lazys folks, no city or town is gonna go unscathed!

The dates are as follows; 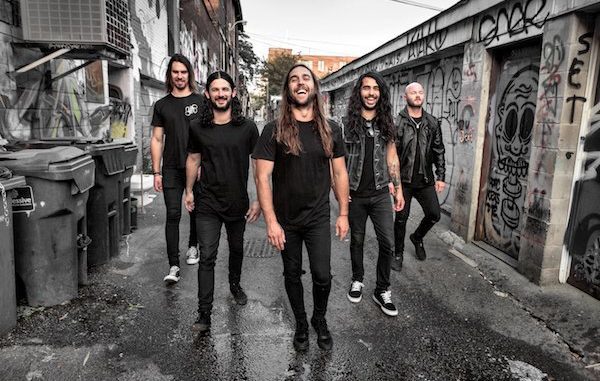