Swedish classic rock/AOR supergroup THE NIGHT FLIGHT ORCHESTRA are set to take off with the release of their intergalactic new album ‘Aeromantic’ on February 28 via Nuclear Blast. 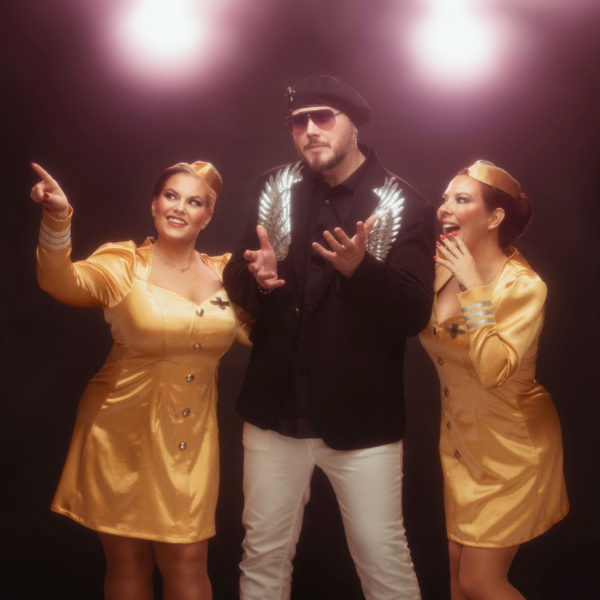 “More drama” is the name of the game – and the band delivers a dose of class in the form of the official music video for the first single ‘Divinyls’, directed by René U Valdes of Bravo Bravo Films.

Get a sonic impression of their promised ‘Aeromantic‘ experience below;

The band about ‘Divinyls‘: “So, you thought you knew what THE NIGHT FLIGHT ORCHESTRA was all about? You were sure that they were all about good times, boogie woogie, radio friendly AOR? Damn, you were wrong.

On February 28th, we will release our new album, ‘Aeromantic’. It is a street opera-based upon shattered dreams, broken illusions, and the fact that we are all something much less than the person we were supposed to be.

But in the darkness there’s a always a glimmer of hope. And from that glimmer of hope, with the right mindset, you can sculpt and create a whole lot of Swedish classic rock melodrama.

We will be releasing the first single and video from the upcoming album, on Jan 3rd, entitled ‘Divinyls’.

‘Divinyls‘ is about doing the impossible and pushing your inner dreams to the forefront of your psyche and being in total control of your own future.

The video shows two young figure skaters, battling pressure from their demanding coaches, but biting the bullet while they pursue their dreams. You could say the story has hints of the Tonya Harding and Nancy Kerrigan drama, with the exception that these two young aspiring ladies, become friends in the end.

We would like to thank figure skaters Karina Ljunggren and Ida Thörn for their amazing performances on ice and also their coach Alisa Latysheva, starring as herself in the video.

Also a big thank you to figure skating club GF IDROTT in Landskrona, Sweden, for making this video a reality, as well as our amazing video director René Valdez.
Once again, THE NIGHT FLIGHT ORCHESTRA would like to remind you that this is only the beginning…”
Catch The Night Flight Orchestra on tour via the dates below; 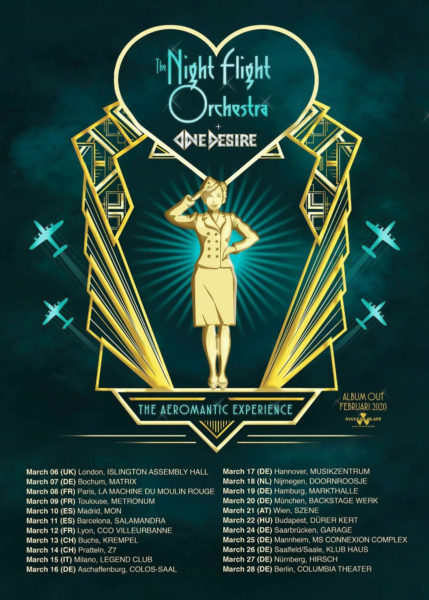 The Night Flight Orchestra will be preforming at this years Bloodstock Open Air. Tickets on sale NOW via this link. 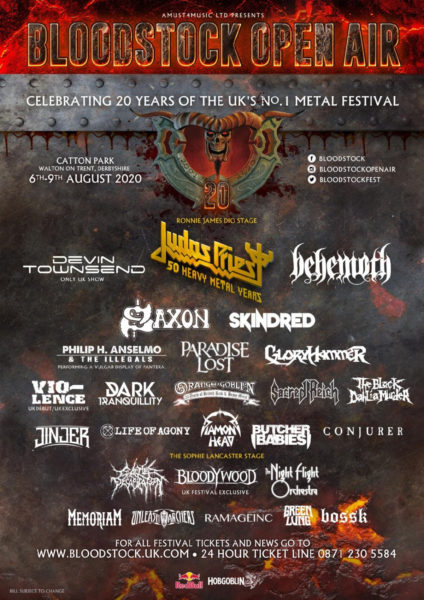