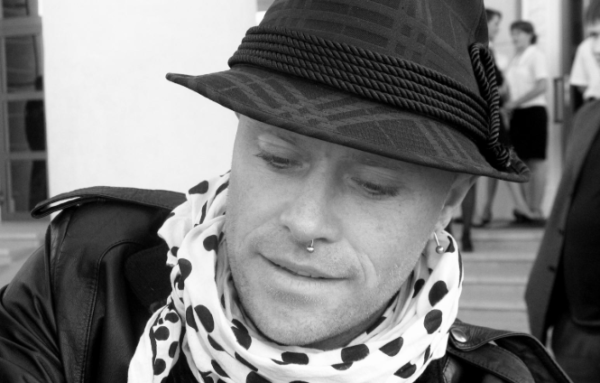 Instantly recognisable for his fluorescent spiked hair and incendiary performances, the musician sang lead vocals on both the band’s number one singles, Breathe and Firestarter.

He was found dead at his home in Dunmow, Essex, on this morning (March, 4th).

The band, who were due to tour the US in May, confirmed his death in a statement, remembering Flint as a “true pioneer, innovator and legend“.

The Prodigy were the most successful band to emerge from the acid house scene of the late 1980s. They met at an open-air rave in 1989; where Flint approached DJ Liam Howlett and asked him to make a mixtape for him.

Labelled Prodigy after Howlett’s favourite synthesizer, the tape went down so well that Flint encouraged Howlett to pursue music professionally, offering up his services as a dancer.

Along with Leeroy Thornhill, they scored early hits with Everybody In The Place, Out Of Space and Charly – which sampled an old children’s safety film: “Always tell your mummy before you go off somewhere.”

Their music matured on their second album, Music For The Jilted Generation, which saw Howlett incorporate breakbeats, guitar loops and hip-hop samples on tracks like No Good (Start The Dance) and Voodoo People. 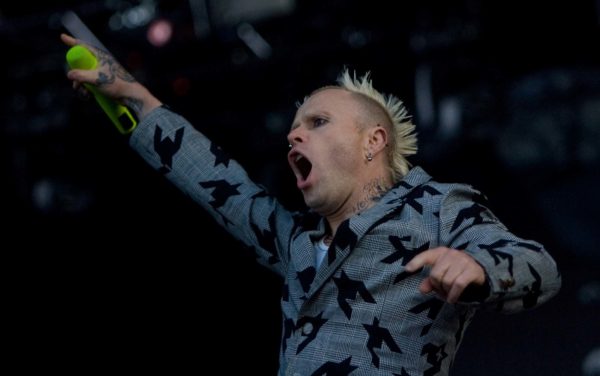 The album was nominated for a Mercury Music Prize – but the band truly went global when Flint grabbed the mic and unleashed the full fury of his voice on the abrasive, in-your-face Firestarter.

Flint stepped up as a frontman, giving The Prodigy a demonic focal point for their intense live shows – notably at their headline show at Glastonbury in 1997.

The cause of his death is apparently by suicide which was published on The Prodigy’s official Instagram account this morning (see below); 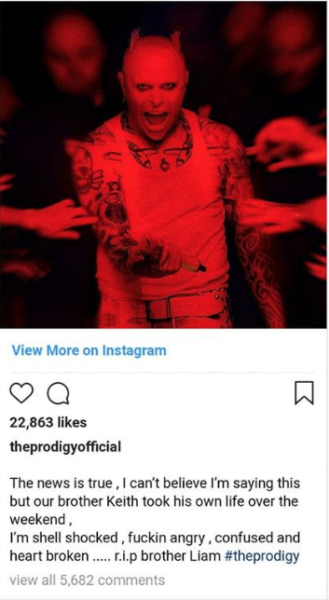 In a statement, Essex police said: “We were called to concerns for the welfare of a man at an address in Brook Hill, North End, just after 8.10am on Monday, March 4.

“We attended and, sadly, a 49-year-old man was pronounced dead at the scene. His next of kin have been informed. 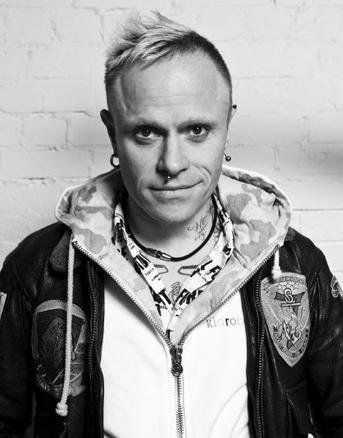