Probably the most iconic Rock Bar in the world, Hollywood’s Rainbow Bar and Grill will have it’s own documentary featuring a who’s who of legendary Rock Stars. Full details below; 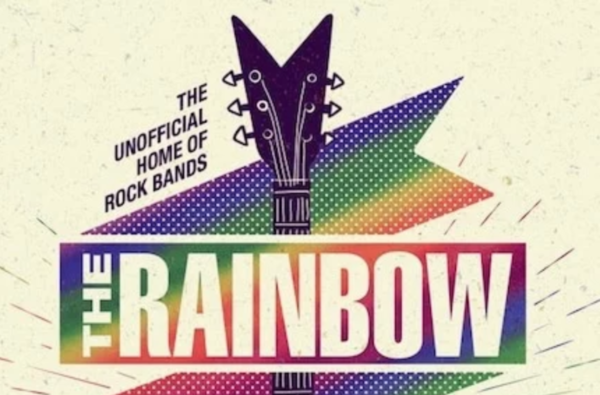 The documentary features interviews with rock and roll legends Ozzy Osbourne, Slash, Gene Simmons, Lita Ford and the late Lemmy Kilmister. The documentary will be available on demand October 29.

“The Rainbow” explores the vast history of Hollywood’s famed Rainbow Bar & Grill and Whisky A Go Go on the Sunset Strip.

Both iconic venues were founded by the late Mario Maglieri. The Rainbow, which opened in 1972, is filled with rich rock and roll history. Mario’s Italian heritage inspired the delicious food that is served there, especially the pizza, which is known as the best in the city. 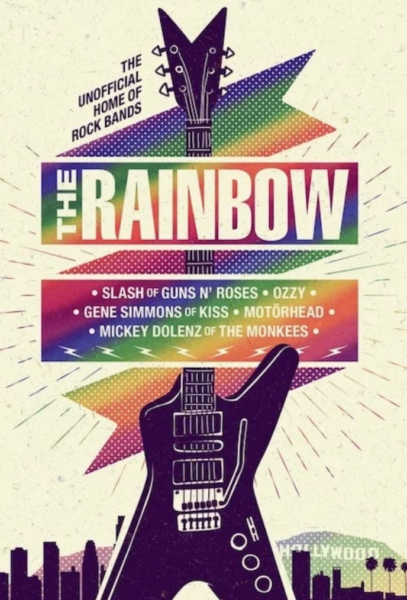 Truly a lover of music and the arts, Mario — known as the King of the Sunset Strip — helped hundreds of artists get their start in Los Angeles. Hopefuls from all over the world came to the The Rainbow with the desire of being discovered. He frequently came across talented musicians who went on to become platinum sellers. Their pictures line the walls of The Rainbow.

The documentary gives viewers an inside look at the Maglieri family who has owned the venue and dedicated their lives to preserving rock history. 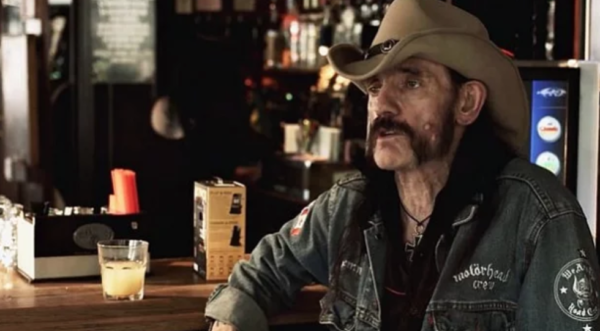 Lemmy at The Rainbow.

“Telling the story of the Rainbow Bar & Grill, the Whisky A Go Go and the Maglieri family in this film has been a great honor and one that truly represents the history of rock n’ roll in America,” says producer Matthew Perniciaro of Bow And Arrow Entertainment.

“We are excited to release ‘The Rainbow’ documentary as it is a true testament to rock and roll history. The iconic Rainbow Bar and Grill has been the home to many legends over the years and this is a must-see documentary for any music and sunset strip lover,” said Nolan Gallagher, founder and CEO of Gravitas Ventures.

Gallagher negotiated the deal with Matt Perniciaro of Bow And Arrow Entertainment.

“The Rainbow” can be preordered on iTunes now. Watch the trailer below;