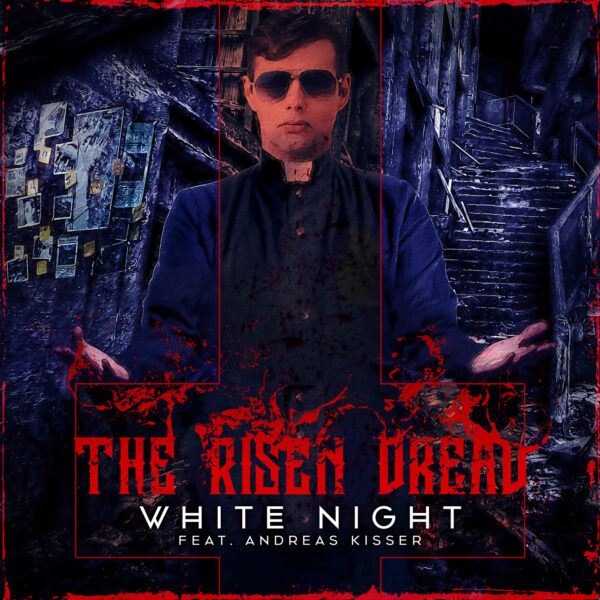 The new single is based around the famous Jonestown massacre with a particular focus on Reverend Jim Jones.

Check out the video/track below:

When asked about the track and Kisser’s involvement the band had this to say:

““White Night” denote a crisis within Peoples Temple (Jonestown), followed by a rehearsal of collective suicide.

Reverend Jim Jones had ordered his entire community to drink a flavoured drink mix treated with a mixture of potassium cyanide and tranquillisers, placed in industrial buckets. In total, 909 individuals died in Jonestown; Jim Jones shot himself in the head at the end of that night.

We’re very happy with the song and how it sounds. What can we say about having Andreas in our album? Andreas has been an influence and inspiration for generations, he has such a unique style, and we are all big Sepultura fans in the band. We couldn’t believe when he sent the solo and how well it fits the track.

It’s funny how everything happens. Andreas sent a birthday message to Marco last year saying he would give him a guitar solo to one of our new tracks as a gift, and he kept the promise, sending the solo on our last recording day in Belfast.

We can’t thank him enough. We also want to thank our second guest Renato Zanuto for his participation in the album and for helping us communicate with Andreas throughout the process.” 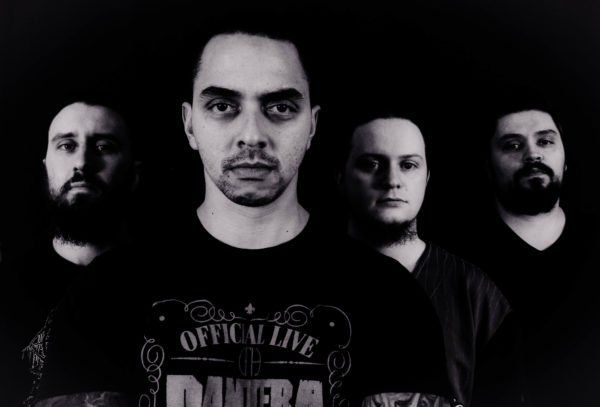