For those who are not aware of this brutal collaboration, let your jaw’s drop in awe when you let this sink in: Thy Art Is Murder, The Acacia Strain and Fit for an Autopsy came together to create a collective piece of work – The Depression Sessions. The Results will be released on August 12 via Nuclear Blast Entertainment both digitally and on limited edition vinyl. 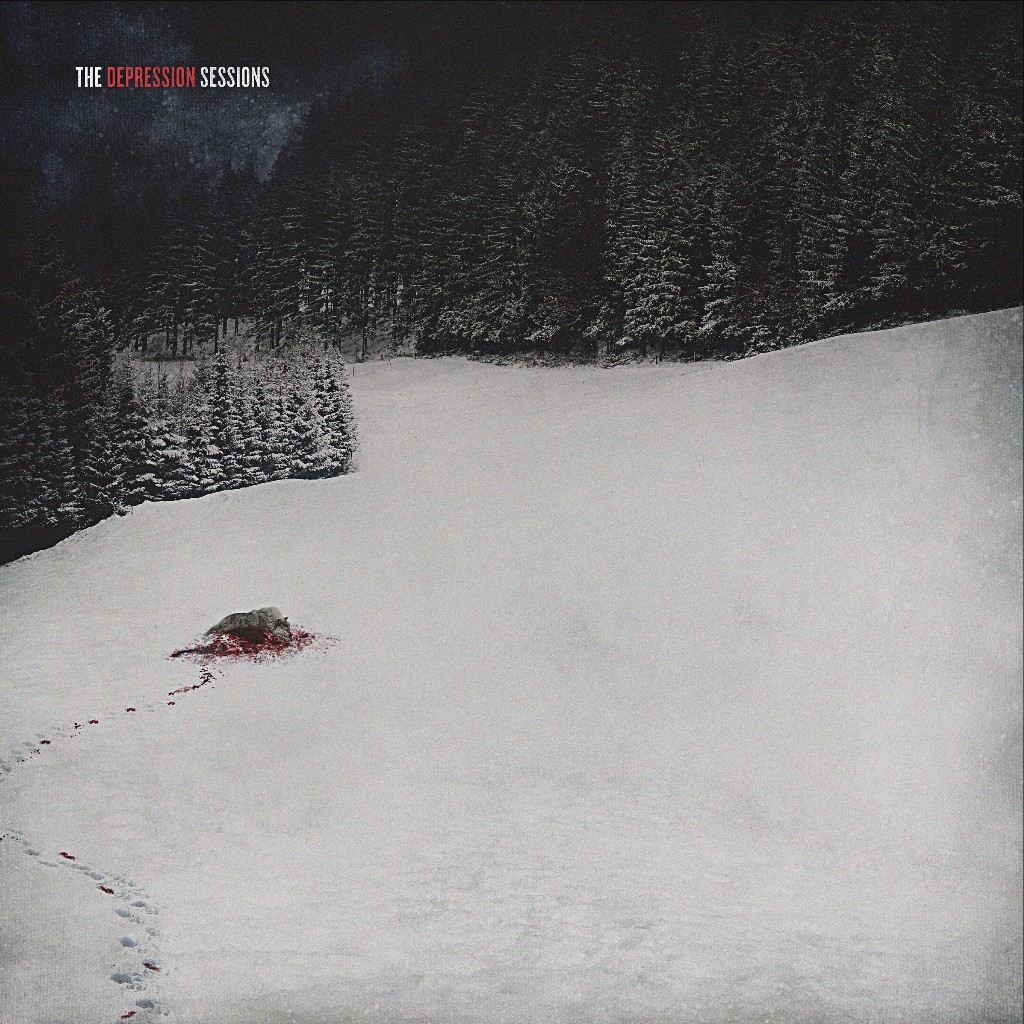 In December of 2015, these three bands with three different stylistic approaches to aggressive music, but a common outlook on the world commenced a melting of their creative forces to blow barbarous brains across the globe. The second in-studio video chronicling the making-of this release can be seen below:

The Depression Sessions was produced, engineered, mixed and mastered by Will Putney. All the bands tracked in December 2015 at Graphic Nature Audio in Belleville, NJ. Cover art was created by Dan Bradley with a layout by Forefathers.

Check out this lyric video for the first single ‘They Will Know Another’ by Thy Art Is Murder, here. The song, as well as their cover of Rammstein’s ‘Du Hast’, are the last pieces of music the band recorded before the departure of vocalist of CJ McMahon. 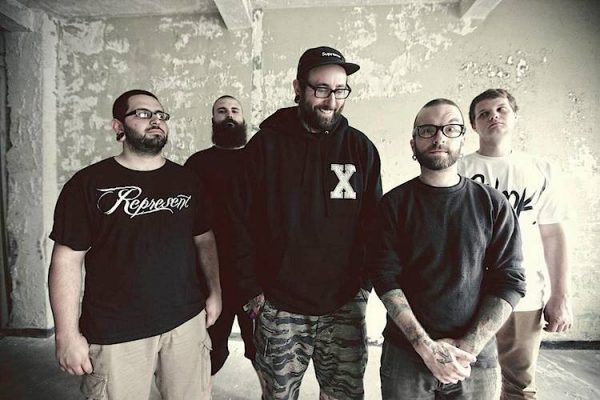 The Acacia Strain recently made the track ‘Sensory Deprivation’ available for download on all major digital music platforms. Receive the song, along with ‘They Will Know Another’ by Thy Art Is Murder, as an instant download now when you pre-order the album digitally via iTunes and Amazon. The Depression Sessions also features covers of Soundgarden‘s ‘Black Hole Sun’ and Nine Inch Nails ‘The Perfect Drug’.

Catch up on the making of The Depression Sessions in the video below: