THE SLUAGH EMERGE FROM THE IRISH UNDERGROUND WITH IMPRESSIVE SYMPHONIC TECHNICAL METAL SINGLE, ‘I bhFolach’.


THE SLUAGH release new single ‘I bhFolach’ – new album ‘Enivid Creatures’ is out now. Find out more below… 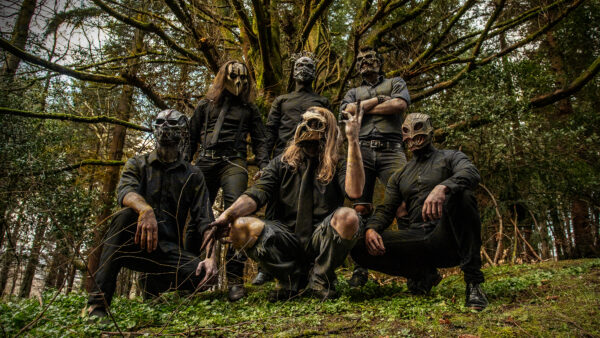 The Sluagh [meaning “Army/Host” in Gaelic] bring a striking dynamic to the Death Metal genre, with unpredictable, extreme, and at times, brutal arrangements that co-exist alongside, clean, calm, and melodic structures, making it as compelling as one can hope for.

“The overall concept of the six-piece musically is to be instrumentally driven and not to have one instrument, individual or element dictate the sound” – states the band.

Listen to ‘I bhFolach‘ below…

Their latest album, ‘Enivid Creatures’ is a stunning body of work that raises the bar to lofty heights within the blossoming underground Irish Metal scene. ‘I bhFolach’ is a brand new instrumental bonus track released today. 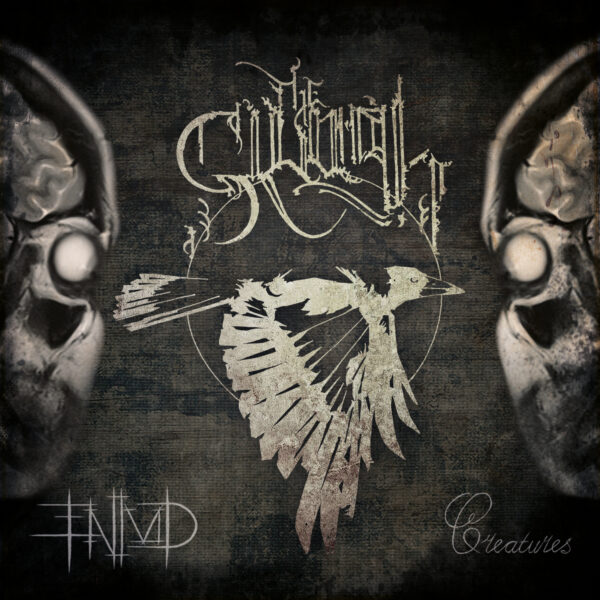 “To be honest, an instrumental single was a brazen move. We delivered something that wouldn’t be a typical encapsulation of our sound”, says vocalist Sean. “On the track ‘I bhFolach’, we stripped back the vocals, orchestra, and choirs on the song, leaving only the three guitars, bass, and drums to escort the listener through the track. We did it to exercise dynamic and demonstrate instrumental drive.

But the execution of the single as a whole didn’t lack the usual diversity of form that we usually operate on, Notions of Power is as different to the song I bhFolach, as the single is to the album. In short, we wanted to do something different.”

The band’s eye-catching and eery masks were the creation of the highly-respected Bowsie Workshop, with some pieces inspired by the work of special effects genius, Bruce D. Mitchell [Planet Terror, Pacific Rim, Alien Vs Predator – Requiem]

Speaking of the band’s use of masks, the band commented:
“The decision for The Sluagh to wear masks was really a decision to extend the artwork into another medium and to elaborate further on the efforts we make for creativity. I think what each mask represents differs from person to person in the band. For me, The Sluagh, in its legend, was represented by a flock of birds, so I went with a bird-like design to tie in with the band’s title.”

Listen to ‘Enivid Creatures’ via this link.

As of 2022, The Sluagh have released two studio albums as part of one album cycle, titled ‘Enivid Creatures’.

Significant experimentation began at the onset of writing both albums, drawing inspiration from both classical composers, while also strongly influenced by technical and progressive metal bands. 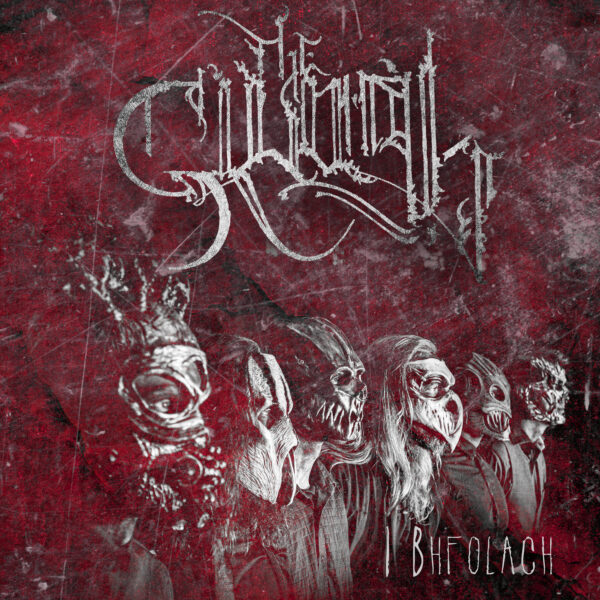