American pop punk band The Story So Far from Walnut Creek, California have been knocking out the tunes since 2007. Currently signed to Pure Noise Record the band released their debut studio album Under “Soil And Dirt” in June 2011 and haven’t look back since. 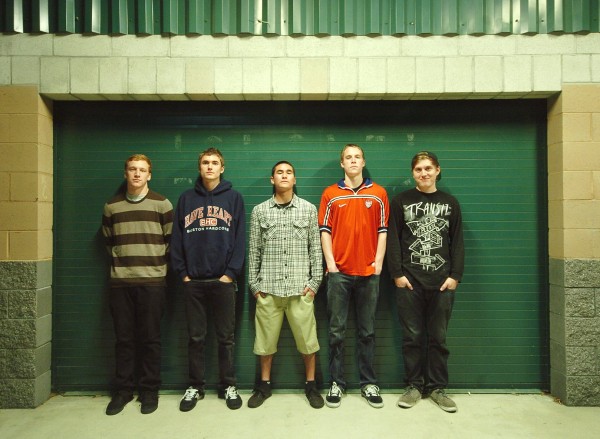 In March of this year they released their second studio album, “What You Don’t See”which debuted at number 46 on The Billboard 200.They have also released two EPs and three splits with bands Maker, Morgan Foster, and Stick to Your Guns. The band was featured on the cover of Alternative Press’s March 2013 issue “100 Bands You Need to Know.”

Currently on the European leg of their tour, the band will be hitting Dublin for one night only in Fibbers on Saturday 19th with support from Seahaven, Save Your Breath and Starters.

The show is brought to you by Demented Promotions and will be an all ages show. Tickets available from WAV.