THE STRANGLERS CONFIRM THEIR RETURN TO IRELAND – WIN TICKETS HERE.


After a hectic year of touring the Southern Hemisphere, Europe and the UK, The Stranglers have also been busy writing and rehearsing new material for a forthcoming album. 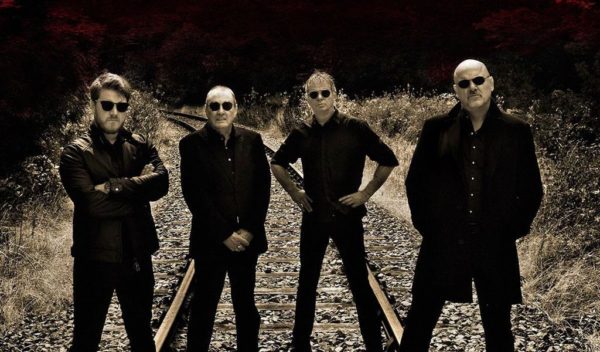 First forming in 1974, the band’s no bullshit attitude saw them embraced by the punk movement of the late’70s.

Catch The Stranglers in Dublin’s Olympia on Friday May 29th. Tickets will be on sale from €38.00 (Inc. booking fee) this Friday December 13th at 10am

More success was to follow with the likes of Always The Sun, Strange Little Girl and the mercurial Golden Brown, amongst many others.

The Stranglers have achieved 24 top 40 singles and 18 top 40 albums throughout their lengthy career.

With a highly original sound, combining a brilliant melodic touch with a genuine dark aggression and effortless cool, The Stranglers are now recognised as one of the most credible and influential bands to have emerged from the punk era.

With record-breaking, sell out shows and festival appearances in the UK and throughout the world, demand to see and hear the band has never been so high, surely a true testament to their considerable musical talent and the enduring quality of their songs.

Be in with a chance to win one pair of tickets to see The Stranglers in Dublin’s Olympia on Friday, May 29th by sharing this article on your socials. 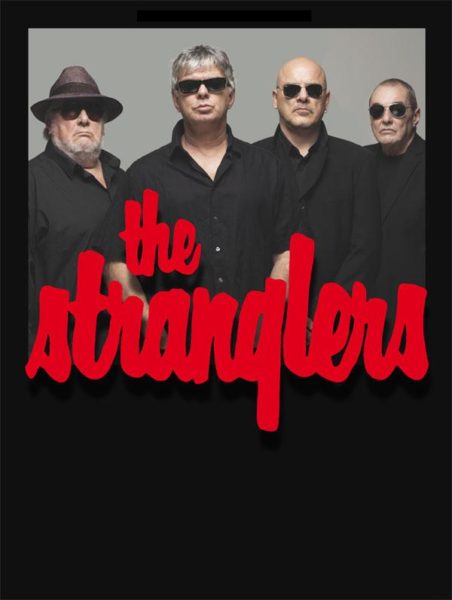