THE SWORD RELEASE COVER OF KISS TRACK ‘SHE’.


Austin, TX heavy rockers, The Sword have released their riff-tastic cover of the KISS classic ‘She’ today. 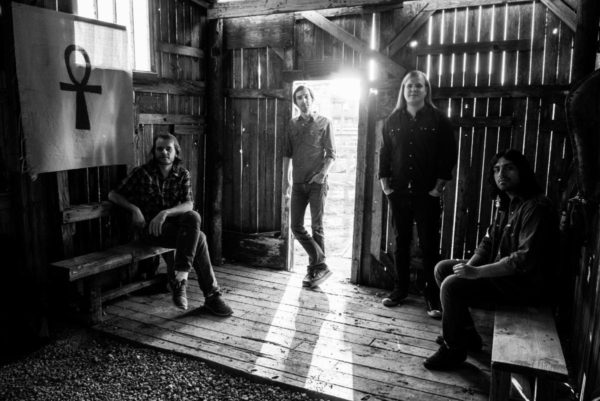 The Sword have released a killer cover of KISS’s “She’. Get it into your ear-holes below;

The track is taken from Chronology 2006 – 2018 and Conquest of Kingdoms, the two career-spanning collections that will be released simultaneously, both showcasing the technically dazzling, riff-heavy and far-reaching metal that the band has been known for since forming 15 years ago.

You can stream the accompanying visualiser below:

Conquest of Kingdoms, an explosive three-disc vinyl collection of rarities and oddities, offers 30 tracks (16 previously unreleased) and is housed in a triple-gatefold package, including B-sides, oddities and live recordings of fan favourites like “Freya,” “Iron Swan” and “Fire Lances of the Ancient Hyperzephyrians,” as well as cover versions of “Immigrant Song” (Led Zeppelin), “Nasty Dogs and Funky Kings” (ZZ Top), “She” (KISS), “Forever My Queen” (Pentagram) and more.

Chronology 2006–2018 is a three-disc CD compendium, which — in addition to the aforementioned rarities — also includes The Sword’s greatest hits and fan favourites. Distilling the band’s complete discography, this collection comprises 52 tracks (12 previously unreleased), including the studio recordings of “Freya,” “Iron Swan,” “Cloak of Feathers” and “Deadly Nightshade.”

Both titles will be released on June 5th and are available for pre-order today. Accompanying the pre-order is an advance single of a previously unreleased version of “Freya,” recorded live at Stubbs in Austin, TX in 2011.  Listen to the track and pre-save/pre-order Conquest of Kingdoms here.

Hailing from Austin, Texas, The Sword draw from a wide array of influences and hard-rock genres. First conceived in 2003, the band hit their stride about a year later, when founding vocalist and guitarist J.D. Cronise joined forces with guitarist Kyle Shutt, bassist Bryan Richie and drummer Trivett Wingo for a much raved-about appearance at Austin’s famed SXSW festival. National touring stints with everyone from Clutch to indie rock darlings …And You Will Know Us by the Trail of Dead followed, and by 2006, The Sword released their highly anticipated debut album, Age of Winters.

From there they went on to release seven further studio albums; tour with the likes of Metallica, Lamb of God, Trivium, Kyuss Lives! and Opeth; and see their music reach millions through placements in the Guitar Hero video game series (“Freya”) and the cult classic film Jennifer’s Body (“Celestial Crown”). 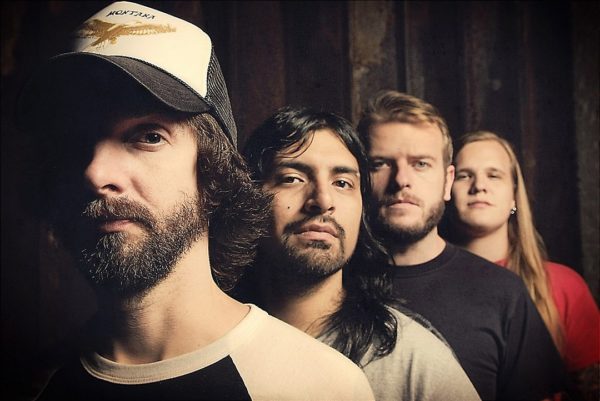