Ireland’s Theories Divide close ‘The Outcast’ chapter with their final video from the 2016 crushing album. Watch ‘Demons’ in full below: 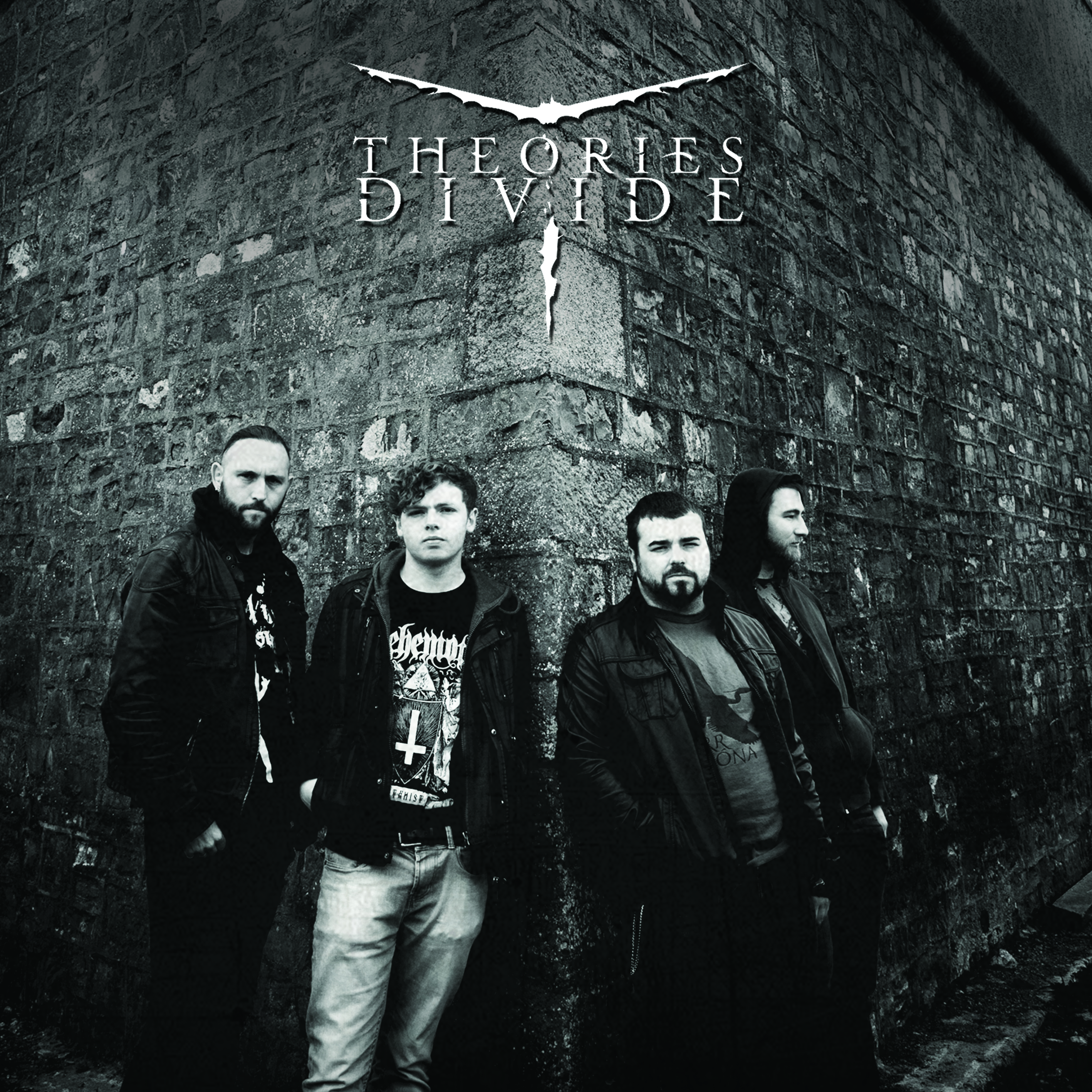 The video’s concept deals with the possibility of alien abduction and the on-going debate of Elvis being alive/dead or an extra-terrestrial! Yes, it all sounds a little bizarre, but more to the point, it seems like it was a lot of fun to make.

Theories Divide in conjunction with video production wizards, Crooked Gentlemen, were working on the video’s production towards the end of 2017 marking the closure of ‘The Outcast’s‘ campaign. 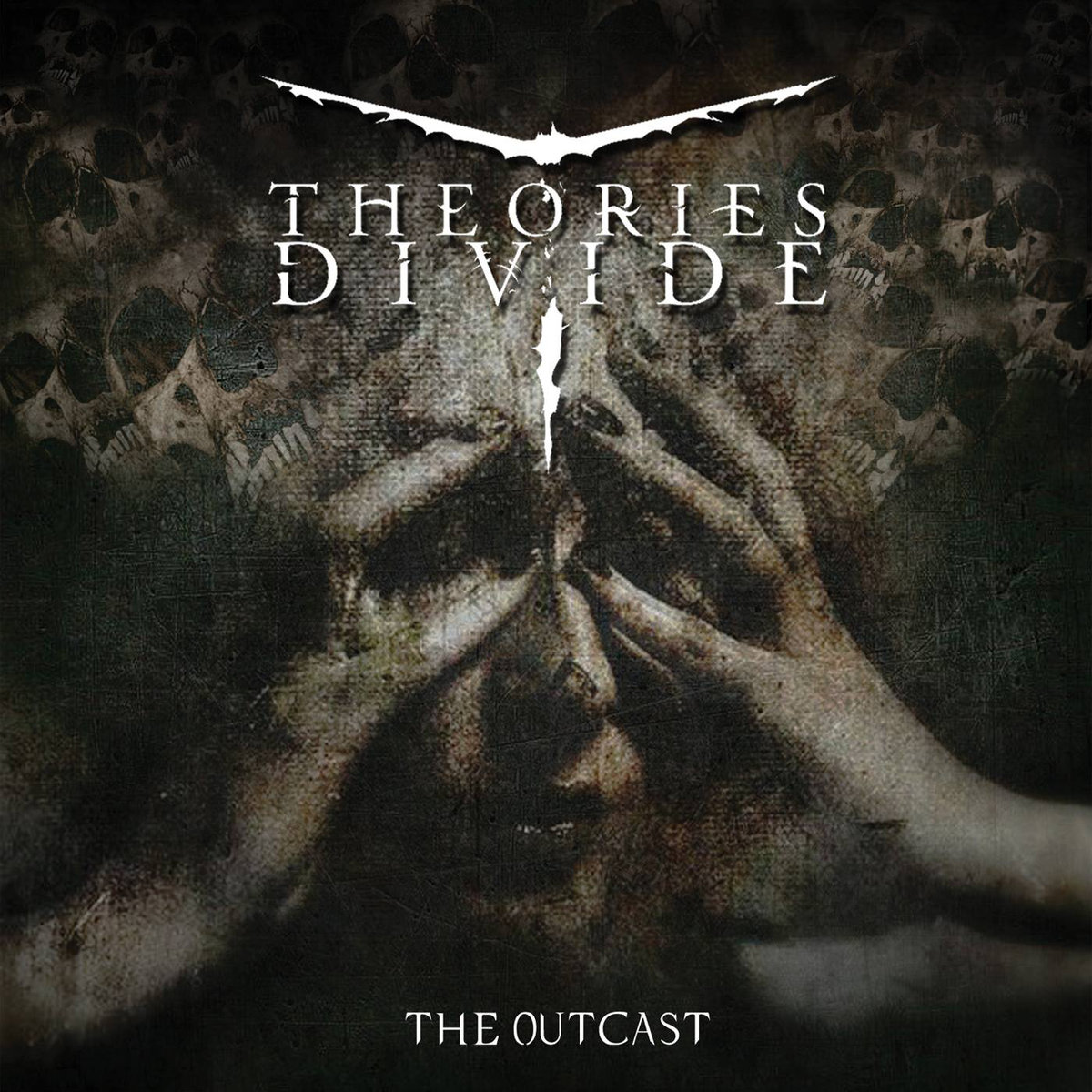 “We’re closing off ‘The Outcast’ with ‘Demons’ and have booked studio time already for the follow-up which you should be seeing in the coming months”.

Check out “Demons” below: 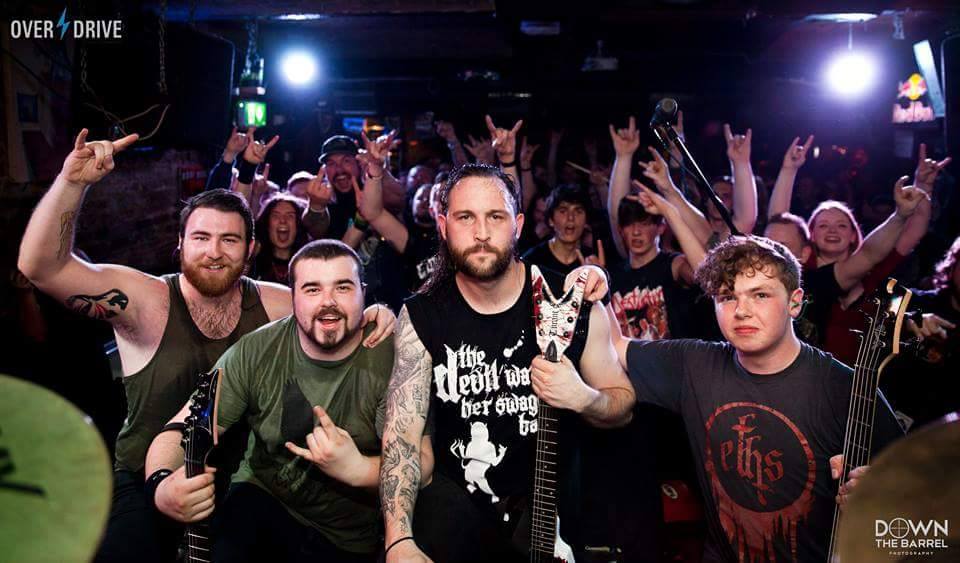