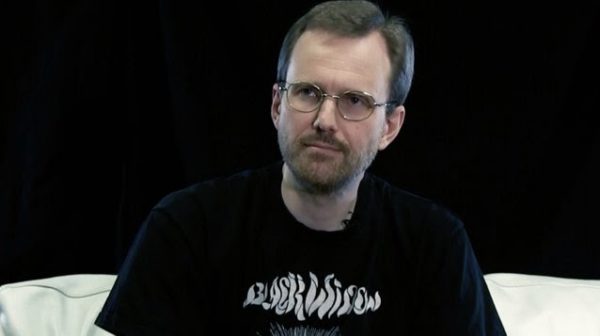 As well as playing classics hits from over the last 3 decades, the band will also be performing new tracks from the forthcoming album ‘Beloved Antichrist’.

We spoke to Christofer about touring in the UK and asked him what fans can expect at the UK shows watch below:

THERION have also unleashed the fourth single off their new album today. Listen to ‘Bring Her Home’ here:

‘Beloved Antichrist’ will be in stores on February 9th.

Pre-order ‘Beloved Antichrist’ in a variety of formats, here:

THERION are currently working on the possibility of bringing the entire production to the stage – and while this monumental undertaking still simmers away in the production halls, the band has announced a pan-European tour taking them to 25 different countries, where they will perform some new and some classic THERION hits. Catch the symphonic metal titans on their UK jaunt: 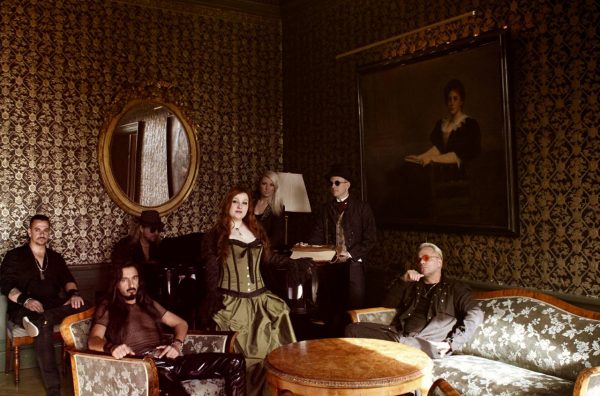