Considered to be the greatest live album of all time. Thin Lizzy’s ‘Live & Dangerous’ turns 45 years old this year, and Universal Records have prepared a special release to celebrate, featuring 63 previously unreleased tracks. Find out more below… 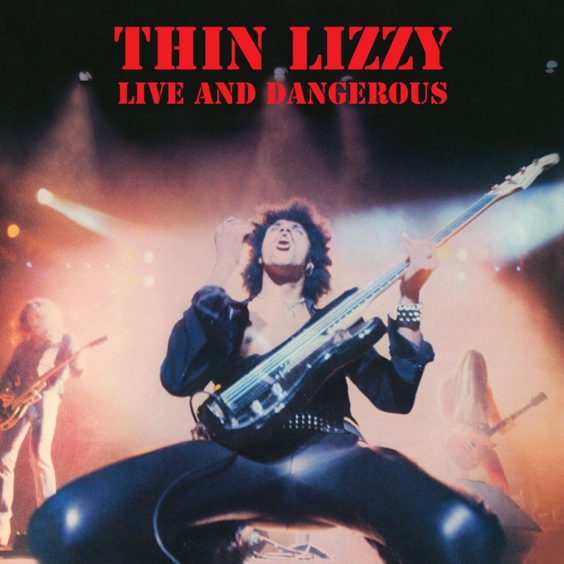 This year sees the 45th anniversary, of what is widely regarded as one of the greatest live albums of all time, Thin Lizzy’s double platinum-selling ‘Live And Dangerous’, which was recorded in London, and Philadelphia in 1977 during the ‘Johnny the Fox’, and ‘Bad Reputation’ tours.

To celebrate the anniversary, the album will be released as a definitive 8-CD super deluxe version featuring a newly remastered version of the original album alongside all of the gigs recorded for Live And Dangerous. These six shows from London, Toronto, and Philadelphia have been newly mixed by Ben Findlay from the original multi-tracks and mastered by Andy Pearce, overseen by legendary Lizzy guitarist, Scott Gorham.

Live And Dangerous was originally intended to be a studio album, working with producer Tony Visconti on Bad Reputation. The band had enjoyed massive success with that record and was keen to work with him again. However, Visconti had only had a small window in his schedule, so Lizzy’s leader Philip Lynott came up with the idea that they spend two weeks together compiling a live album instead. 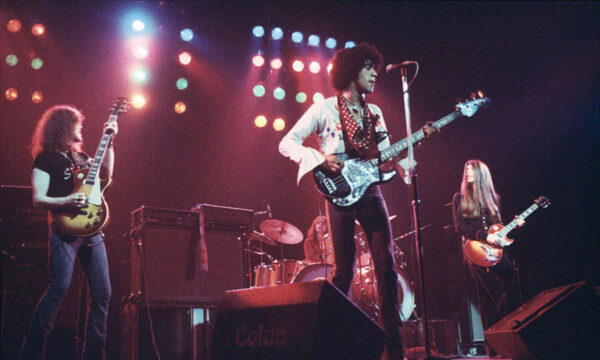 When Live & Dangerous was initially released in 1978, the album spent the best part of three months in the UK top ten and was only denied the top spot by one of the best-selling albums of all time, the soundtrack to Saturday Night Fever.

The super deluxe edition of Live And Dangerous finally puts to bed the myth that the album was extensively overdubbed in the studio and proves that Thin Lizzy was not only at the top of their game night after night, but was one of the best live bands of the 1970s.

The 12 x 12 package also includes sleeve notes with new interviews by Mark Blake, and a booklet packed with rare photos and memorabilia.

Pre-order your copy via this link. 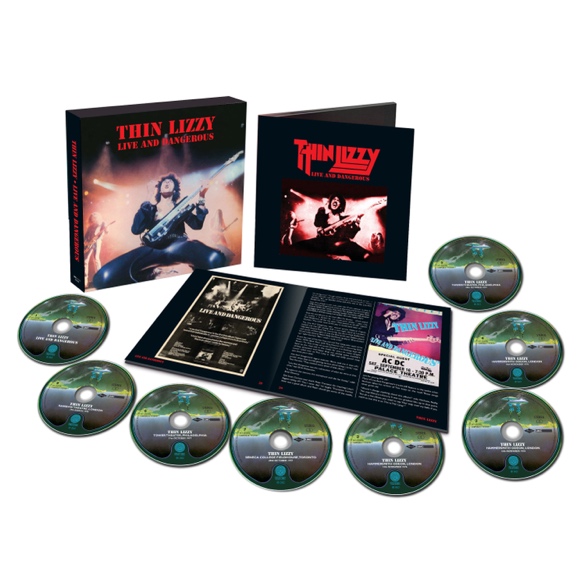