Brian Downey and Eric Bell’s Thin Lizzy plan Semple Stadium gig with a full orchestra behind them as part of the Tipp Classical Festival! Oh, and Horselips, Therapy?, Sultans of Ping and Crow Black Chicken will be there also. Full details below… 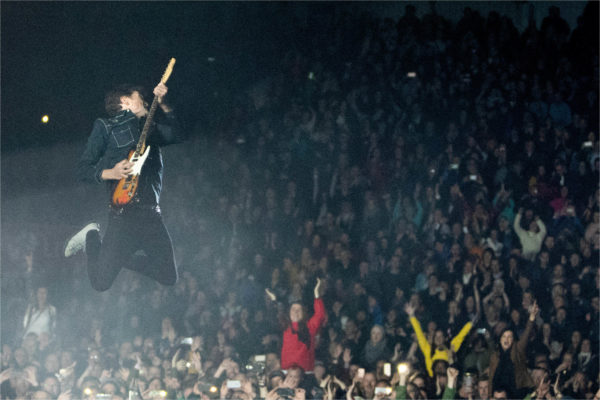 Last year Feile Classical shone a new light on the classic Irish Songbook with Irish rock anthems performed by the original bands but with a new twist behind them in the shape of the Irish Chamber Orchestra.

Two sold-out nights at Semple Stadium, a No.1 album and an RTE TV documentary airing this Summer meant it was always going to happen again and so this February, a new weekend-long festival “Tipp Classical” was born.

With some of the most iconic Irish bands ever already announced, now curator Tom Dunne and his team have added MORE CLASSIC ACTS, the new JERRY FISH STAGE, and TWO ICONIC PERFORMANCES as the next release of ”Feile for Grown Ups ” – Tipp Classical.

The band who brought rock ‘n’ roll rebellion to Trad and spawned a musical movement in the ‘70s, the legends that are HORSLIPS will join the Irish Chamber Orchestra for a rendition of “Dearg Doom” and their other classics bound to bring the house down. 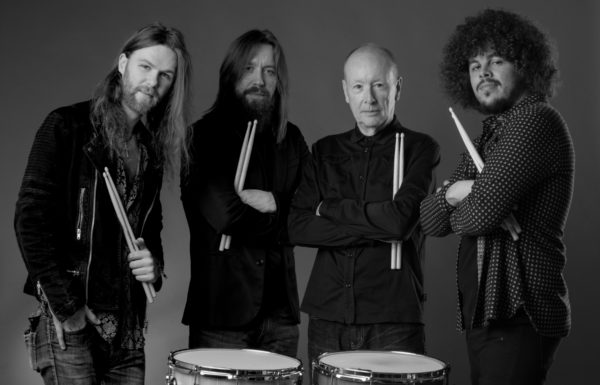 Two of the most iconic musicians in Irish rock history, original Thin Lizzy founder members BRIAN DOWNEY & ERIC BELL will reunite with Brian’s band Alive and Dangerous (pictured above) and the Irish Chamber Orchestra for a world debut performance with new arrangements of classic Lizzy songs such as “Whisky in the Jar”, “The Rocker” and “Waiting for an Alibi” – with some very special guests.

This promises to be a very special celebration of the legacy of Phil Lynott and Thin Lizzy. 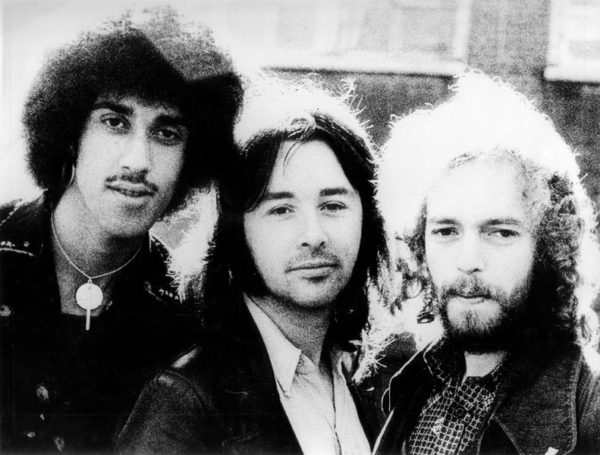 An uncompromising and raw Irish act THERAPY? will be returning to Thurles for the first time since 1994! 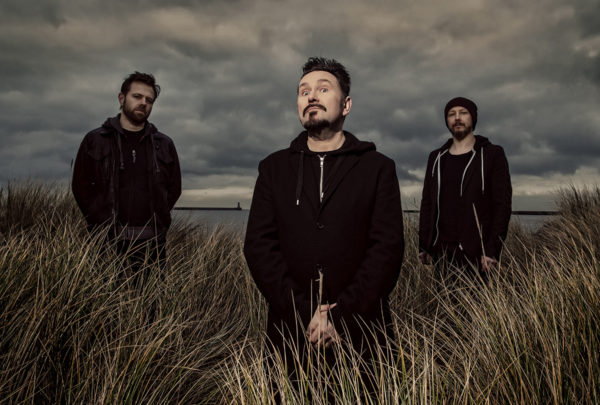 They have served up no fewer than five UK Top 40 singles and their track ‘Shortsharpshock’ sold one million copies worldwide and garnered the fast-rising band a Mercury Music Prize nomination. Their ability to move audiences on mass is one that we can’t wait to see unveiled in Thurles once again.

In another one off, world debut show, Tipp Classical present THE MUSIC OF SHANE MACGOWAN with Special Guests. Iconic musician and proud Tipperary man SHANE MACGOWAN (The Pogues) is one of the world’s greatest songwriters.

To celebrate his legendary songbook, the Irish Chamber Orchestra and Shane are collaborating with a host of guests for one night only. Shane has been a true originator and it’s fitting that this celebration of his life and work is coming full circle back to the place he calls home, Tipperary.

Sultans of Ping will be taking to the stage on Saturday, 21st September for the headline slot rounding off a day of eclectic performances. 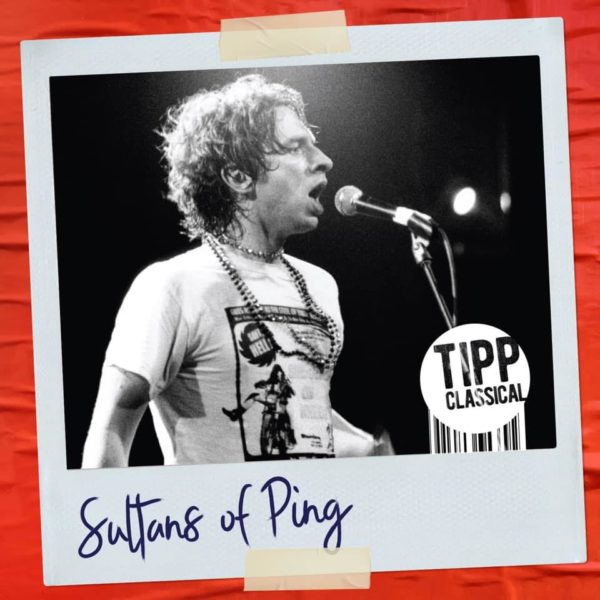 Iconic frontwoman WENDY JAMES, from 80s pop punk chart-toppers (and ‘91 Feile performers!) Transvision Vamp, will also be part of this year’s mainstage show. Wendy enjoyed huge success with Transvision Vamp, singing chart-topping alt-rock hits including ‘Baby, I Don’t Care’ and ‘I Want Your Love’, and her return to Semple promises to be a special moment for Wendy and an even greater one for this year’s audience. 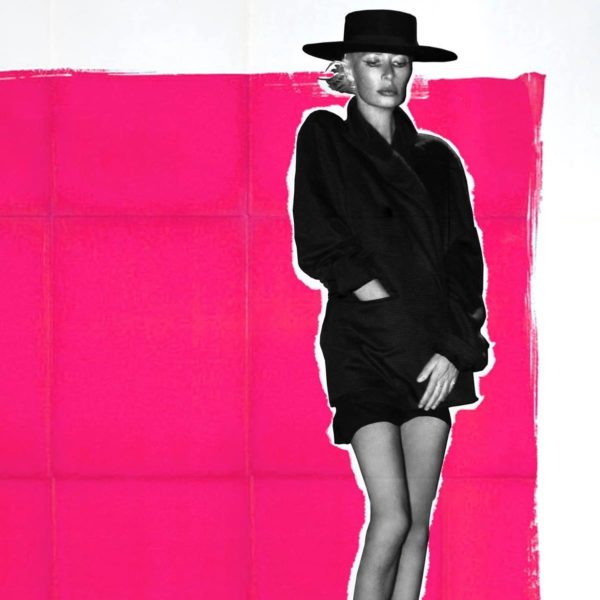 Tickets are on sale NOW through our exclusive ticketing partner Eventbrite via this link. 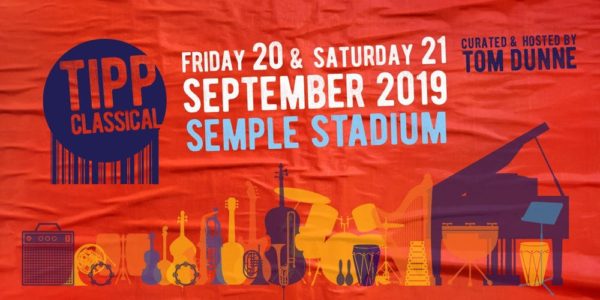