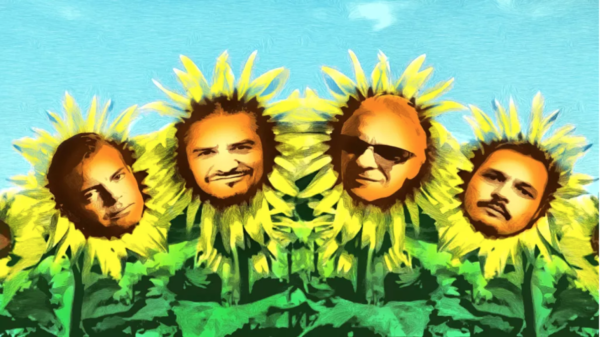 It’s taken from the quartet’s upcoming album Tonic Immobility, their first new music in eight years, and will be released through Ipecac Recordings on March 26.

You can listen to Business Casual and see the new artwork and tracklisting below.

“Tonic Immobility could just be something in the air we’re feeling,” says guitarist Duane Denison. “It’s been a rough year between the pandemic and everything else. A lot of people feel somewhat powerless and stuck as they’re not able to make a move without second-guessing themselves or worrying about the outcomes.

For as much as the record possibly reflects that it’s also an escape from the realities of the world. We’re not wallowing in negativity or getting political. For me, rock has always been an alternate reality to everything else. I feel like this is yet another example.” 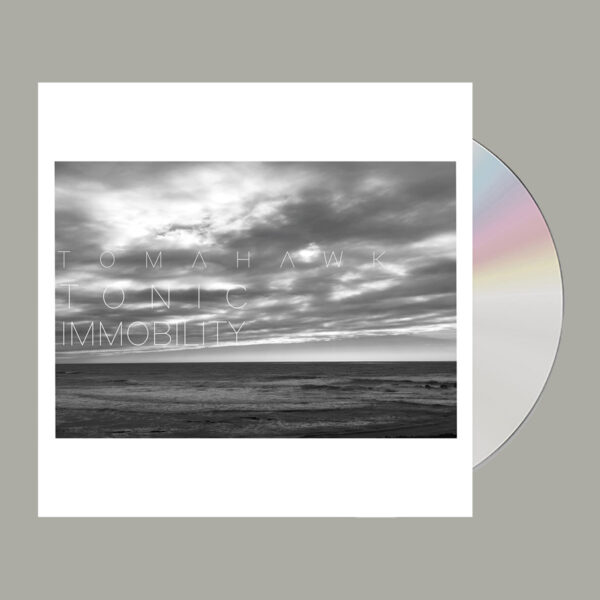 Aside from the Faith No More frontman the band featuring Duane Denison (The Jesus Lizard/Unsemble), Trevor Dunn (Mr Bungle/Fantômas), and John Stanier (Helmet/Battles).

Pre-orders for the album are now live and can be accessed via this link. 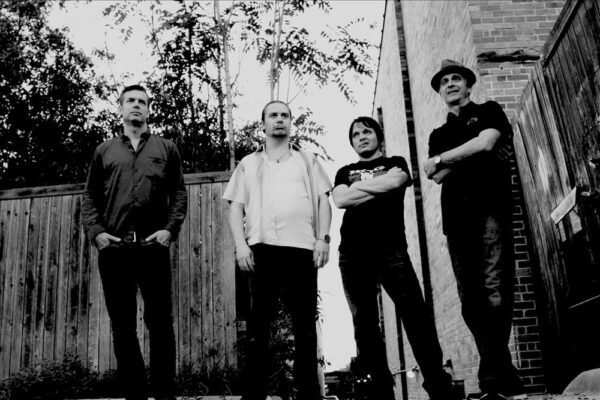