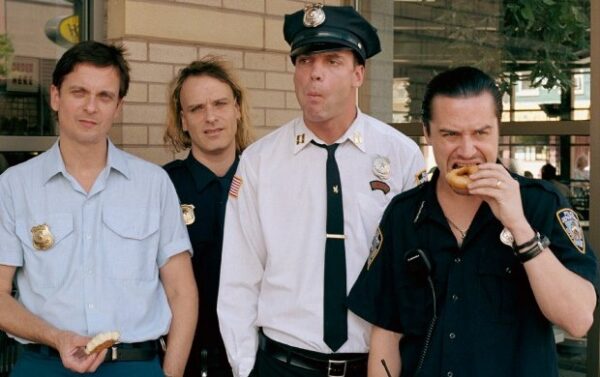 Patton first revealed that Tomahawk was working on their first new album in seven years back in February 2019.

The teaser was shared via the Ipecac Records social media pages, which is the bands’ label, co-owned by frontman Mike Patton.

Check out he teaser below;

The band has not released new music since 2013’s Oddfellows [SEE BELOW]. Last year, guitarist Duane Dennison revealed the band was working on a new album.