The wait for Tool’s latest opus, ‘Fear Inoculum’ if nearly over, however it comes with a hefty price tag! 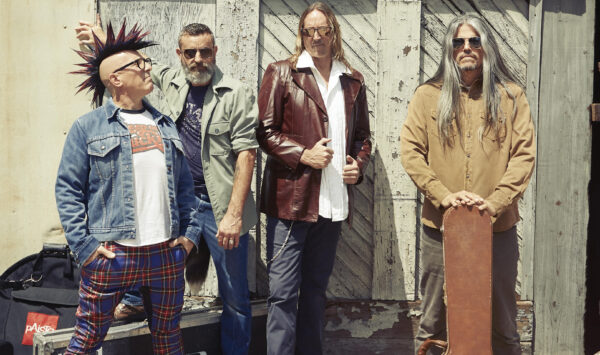 Tool have unveiled an Ultra Deluxe vinyl box set of their 2019 album ‘Fear Inoculum’, and are currently selling autographed copies exclusively at their concerts for the seemingly steep price of €715.00.

Yep, you read that right!

A post on the vinyl subreddit page went viral after a concertgoer snapped a picture of the price tag as displayed at Tool’s merch table, with the lofty amount generating backlash among several commenters.

The sets will continue to be sold to TOOLARMY at upcoming tour dates, with any remaining copies being offered at the general merch table at each stop.

According to a statement from the Tool camp,  “The package contains 5 discs of industry best 180g vinyl, with audio tracks on one side and etched art on the reverse of each side of the disc and are signed by all band members.

Though the quantities are very limited, should there be any remaining copies, they will be made available to concert goers at the general merch booth.”

Based on Tool’s post, it sounds like unsigned versions of the Ultra Deluxe edition will soon be available in a normal retail capacity (likely at a lower price than the signed editions). If you can’t wait that long, and you have some money to spend, you better get to the next Tool show.

Tool will be taking to the stage in Dublin’s 3Arena on Friday, May 6th for a sold out show. 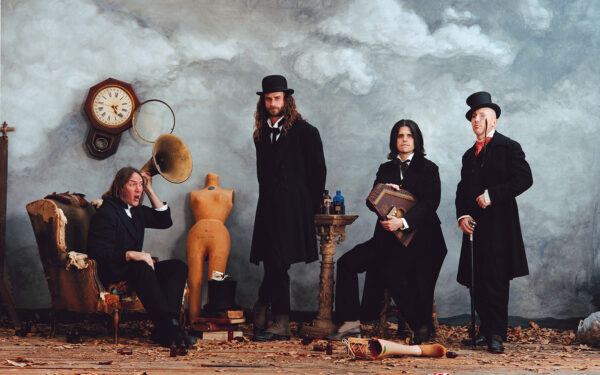