Toothgrinder have announced their new album Phantom Amour, out November 10 via Spinefarm Records. It follows Nocturnal Masquerade, the band’s 2015 debut which set the stage for Toothgrinder and allowed them to join New Jersey’s long and elite lineage of game-changing metal acts. 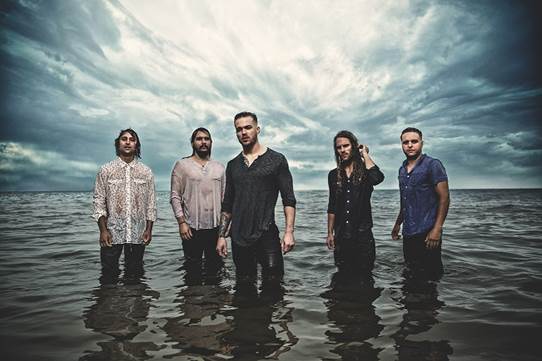 The band has revealed the new song ‘The Shadow’ which you can hear below. This is the very first taste of new music from Phantom Amour.

“The endless war with one’s own subconscious is something that all of us can relate to,” said singer Justin Matthews. “The ebb and flow of life can either drive us in a positive direction or drag us straight to hell. ‘The Shadow’ expresses this concept from my perspective. The tune is meant to be a bit haunting and mysterious, as well as the perfect way to bridge the gap between the old and new Toothgrinder sound. We hope you all enjoy!”

The band is touring the US with Between the Buried and Me and more this fall. UK dates are in the planning stages. 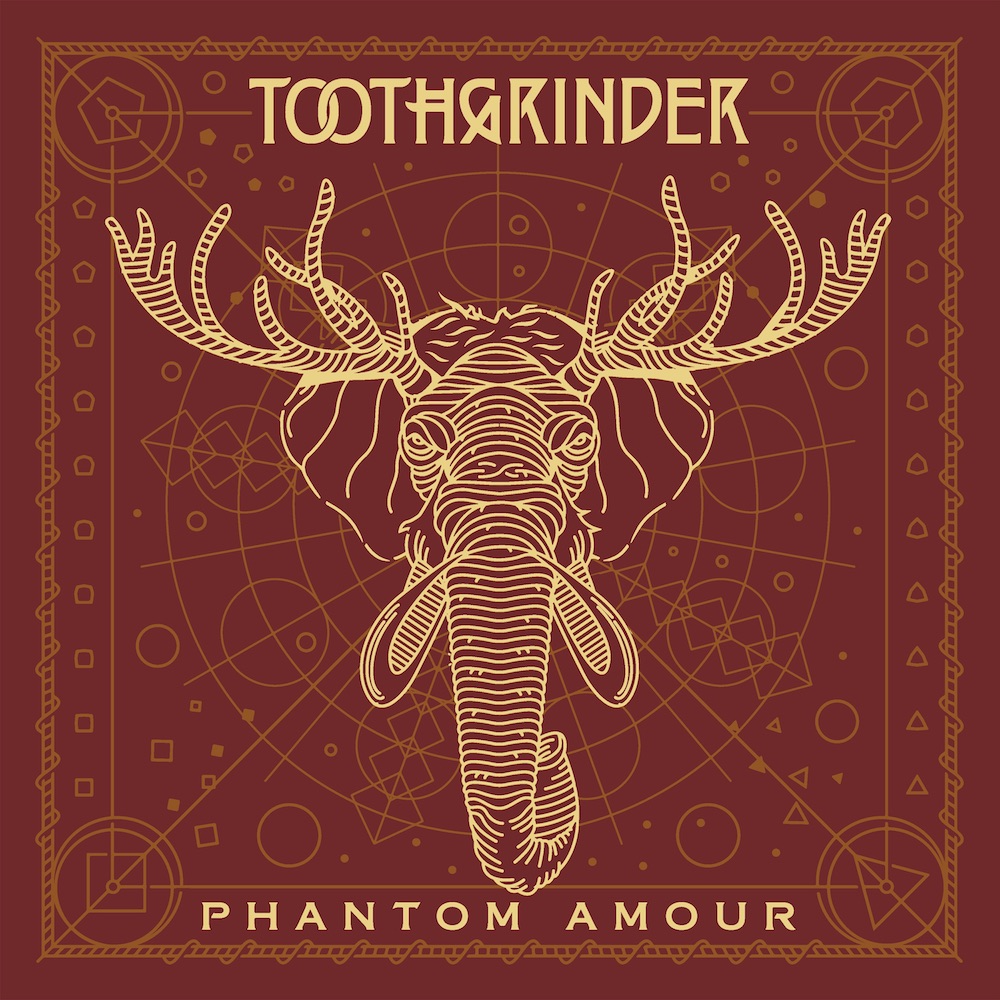