TREMONTI, the band comprised of Mark Tremonti on vocals/guitars, Eric Friedman on guitars, and Garrett Whitlock on drums, have signed a new worldwide record deal with Napalm Records. The band will be releasing their fourth full-length album, A Dying Machine, via the label. More details below; 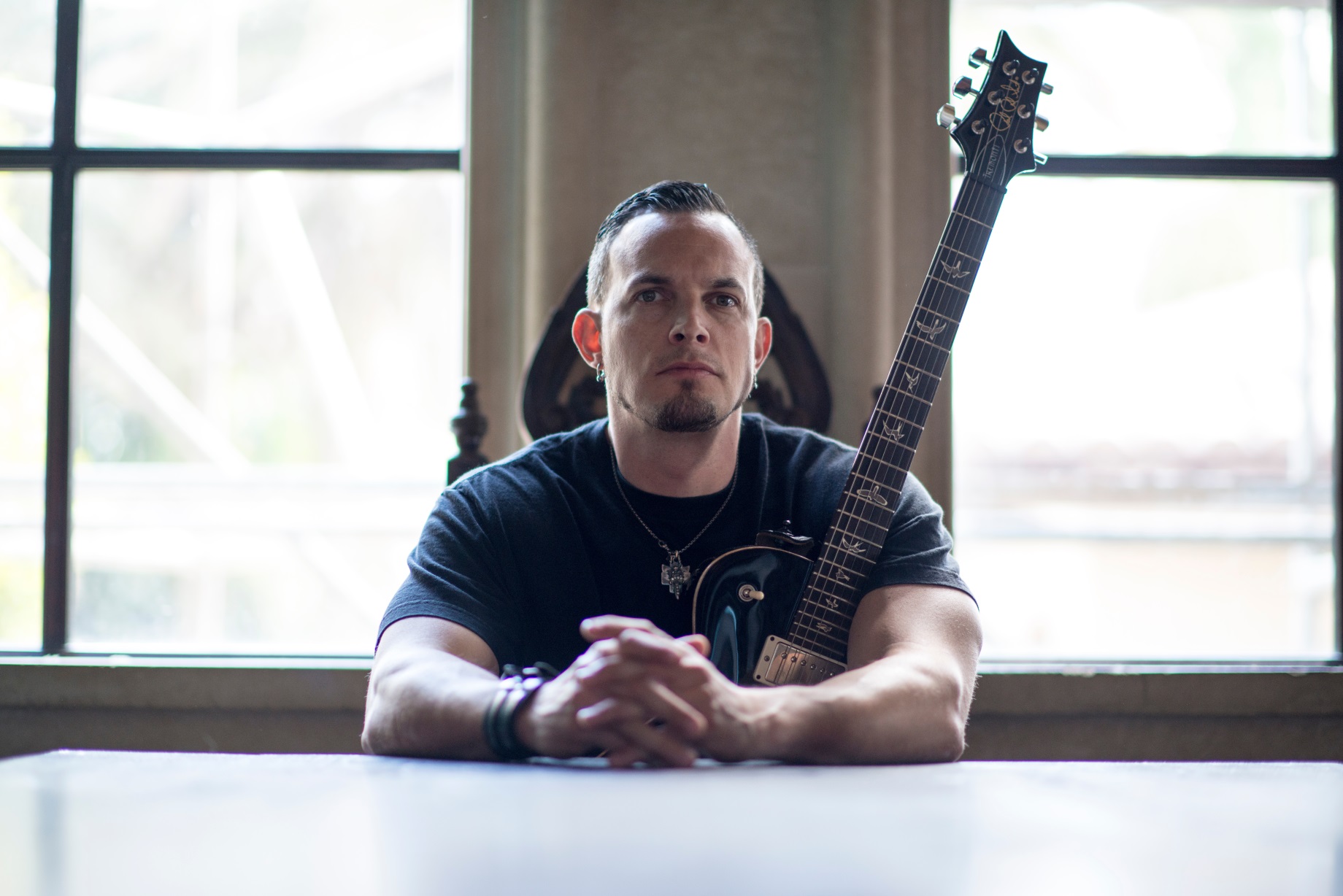 Napalm Records is home to notables such as DevilDriver, Skindred, Otep, Satyricon, Myles Kennedy, Life Of Agony, Monster Magnet, Walls Of Jericho, Kamelot, and W.A.S.P. among others. The label is also home to Mark Tremonti’s other powerhouse band Alter Bridge and recently released the critically acclaimed collection Live From The O2 Arena + Rarities.

“I’m really looking forward to partnering up with Napalm again after they did such an excellent job promoting Alter Bridge,” explains Mark Tremonti. “We are thrilled to work with TREMONTI and are looking forward to a bright future with the upcoming releases!” adds Thomas Caser, Managing Director of Napalm Records.

TREMONTI are currently in the studio recording A Dying Machine with longtime producer, Michael “Elvis” Baskette. The release date of the album will be announced in the future, but fans can visit this link to pre-order the new album in various fan bundles. There is also an exclusive listening party and performance event scheduled for May 12th at the Social in Orlando, Florida that is currently on sale.

The band will be releasing their fourth full-length album, A Dying Machine, via the label. A teaser video from Mark announcing the album can be seen below;

Mark Tremonti is the Grammy Award-winning guitarist and songwriter known for his work in the critically acclaimed Alter Bridge and in the multi-platinum rock juggernaut Creed. Having sold over 50 million records worldwide, Mark is the man behind massive hits like “My Own Prison“, “Higher“, “Isolation“, and “Addicted To Pain.”  His recognisable sound has garnered him a loyal fan base worldwide. Guitar World dubbed him “Guitarist of the Year” three consecutive years in a row, and he ranked as the “fourth greatest heavy metal guitarist ever” in Total Guitar. 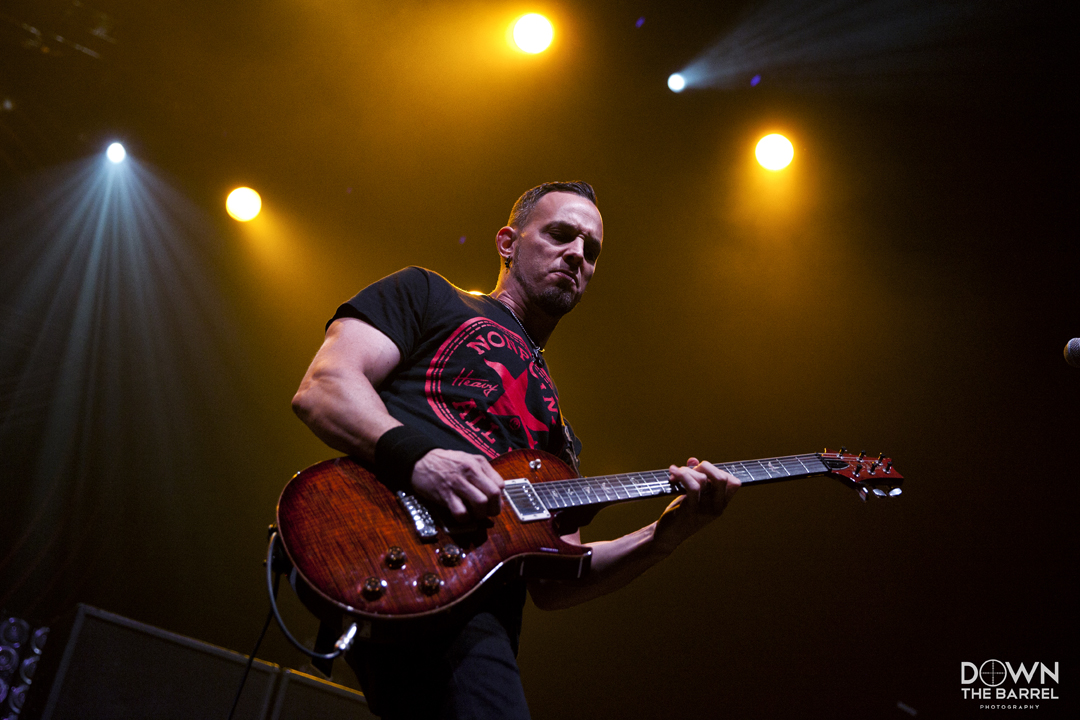 Photo – Down The Barrel Photography © 2018 exclusively for Overdrive