A number of high-profile statements have been made regarding the recent abuse claimes surrounding Marilyn Manson and Evan Rachel Wood. Full details below… 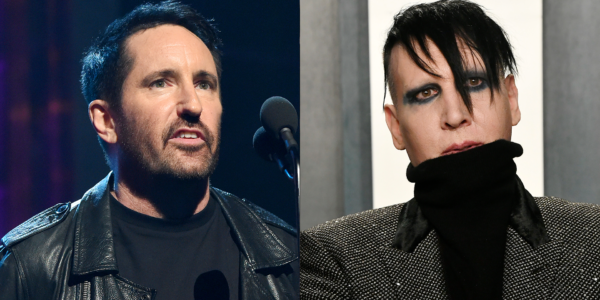 Speaking about Manson on the Twitch channel Space Zebra Live, Borland says, “He’s not a great guy. And every single thing that people have said about him is fucking true. So relax about the allegations towards the women. Like when people say these women are coming after him right now… fuck off, they are speaking the truth. 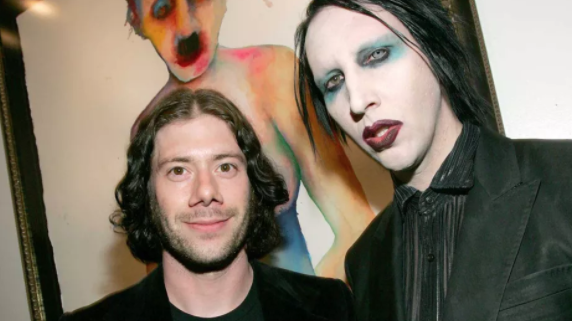 Trent Reznor has issued a new statement regarding his former friend and collaborator Marilyn Manson.

The statement, shared with Pitchfork, comes days after Manson’s former partner Evan Rachel Wood [pictured below] alleged that the musician groomed and abused her during their relationship.

Reznor’s statement addresses an anecdote involving Reznor that Manson included in his 1998 autobiography The Long Hard Road Out of Hell. In the story, which has recently resurfaced, Manson recounts a horrific scene in which he and Reznor allegedly physically and sexually assaulted an inebriated woman in the 1990s. 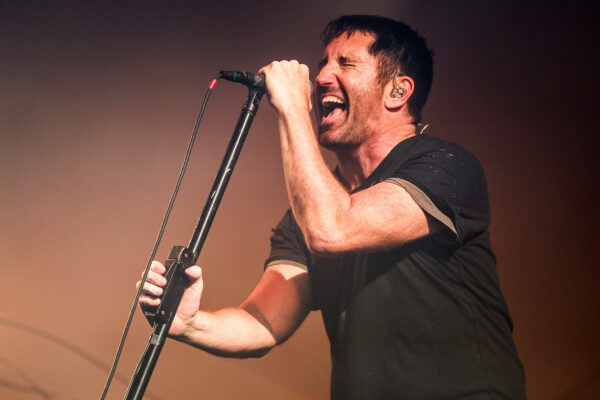 “I have been vocal over the years about my dislike of Manson as a person and cut ties with him nearly 25 years ago. As I said at the time, the passage from Manson’s memoir is a complete fabrication. I was infuriated and offended back when it came out and remain so today.”

She wrote on Instagram: “Please know that the details made public do not match my personal experience during our seven years together as a couple. Had they, I would not have married him in December 2005. 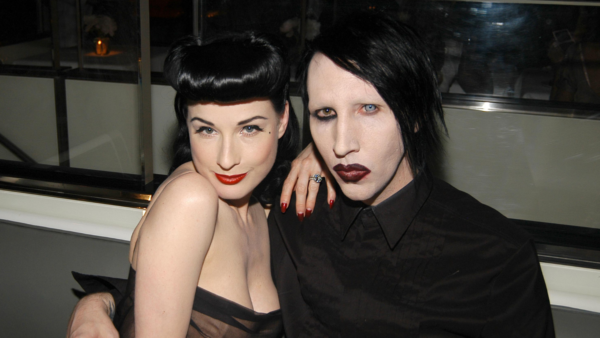 I left 12 months later due to infidelity and drug abuse”. She added: “Abuse of any kind has no place in any relationship. I urge those of you who have incurred abuse to take steps to heal and the strength to fully realise yourself.”

Actress Wood was briefly engaged to Manson, whose real name is Brian Warner, in 2010. After she made the allegations and amid a growing backlash, Manson responded and said his relationships “have always been entirely consensual”.

Following Wood’s allegations and those of other women who came forward, Loma Vista Recordings said it was no longer working with Manson.

It said in a statement: “In light of today’s disturbing allegations by Evan Rachel Wood and other women naming Marilyn Manson as their abuser, Loma Vista will cease to further promote his current album, effective immediately.

Due to these concerning developments, we have also decided not to work with Marilyn Manson on any future projects.”

And US TV network Starz said Manson’s guest appearance in fantasy drama American Gods would be removed from an upcoming episode. 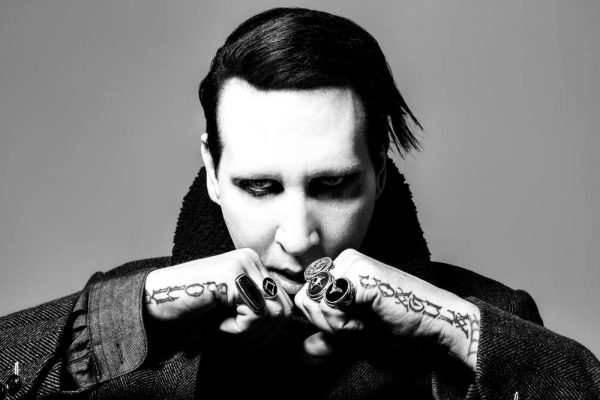 The network said: “Due to the allegations made against Marilyn Manson, we have decided to remove his performance from the remaining episode he is in, scheduled to air later this season. Starz stands unequivocally with all victims and survivors of abuse.”

AMC has pulled an episode of horror anthology series Creepshow that was set to feature Manson, according to Deadline.

Manson’s most recent album released through Loma Vista Recordings was 2020’s We Are Chaos, which reached number seven in the UK charts and eight in the US.