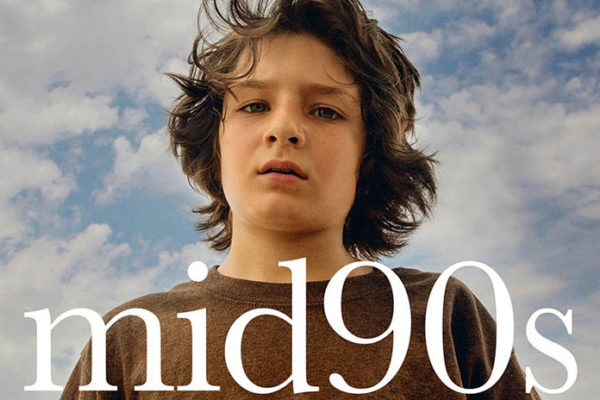 The film serves as Hill‘s directorial debut and he discussed his experiences working with Reznor & Ross on the film recently on ‘The Tonight Show Starring Jimmy Fallon‘. Here’s what he had to say about the experience:

“Trent Reznor and Atticus Ross—my dream composers. We had no money. We had no money and we took a shot. And they watched it and they said we’ll score the movie. And I’ve Skyped with them, spoken to them on the phone, every day, texted… never met them. We did it all virtually, which is insane. I’ve never met the composer.

He’s the man and so is Atticus Ross.”

When asked if Reznor was funny, Hill replied:

“He’s the driest funny person I’ve ever met. He’s one of my heroes. A lot of times I’d end the exchange with, ‘Oh, if you need someone to sing backup on ‘Head Like A Hole‘ I’m available.” And it was never acknowledged…

I would do it every day, every time we had to discuss the score. ‘Hey, I’m available to sing backup on ‘Head Like A Hole.;’ Nothing. And then after like six months, I did it, I just got back, on the email with everyone, a ‘Ha.’ H-A.”

Watch the trailer for the movie below;