Swedish dark metallers TRIBULATION will release their “Melancholia” EP on vinyl for the first time on 15 February 2019 via Century Media Records. 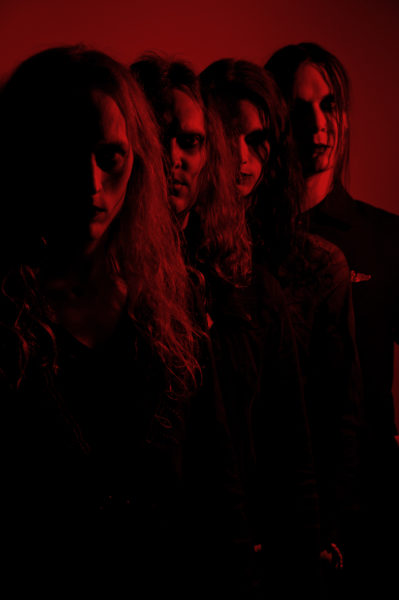 The special mini-album contains 7 tracks with an overall playing time of 42 minutes.

The “Melancholia” EP will be available in the following colours and limitations:

TRIBULATION’s current album “Down Below” is currently receiving another round of critical acclaim by being featured in “Best Of 2018” polls all across media, including Overdrive (visit here). The group’s album has recently also been nominated for both the Grammis and the P3 Guld awards in their Swedish home. 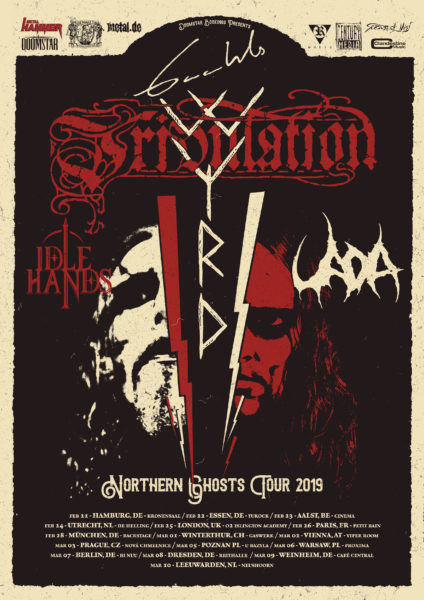 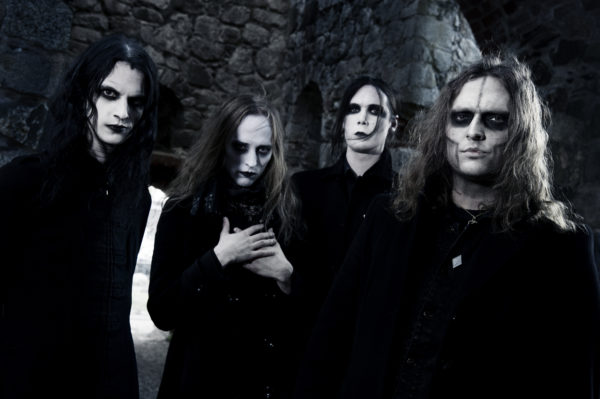