If you’re not familiar with Jonathan Hultén’s solo projects then you need to change that today! The Tribulation guitarist/songwriter captures a profoundly haunting body of work on ‘Chants From Another Place’. 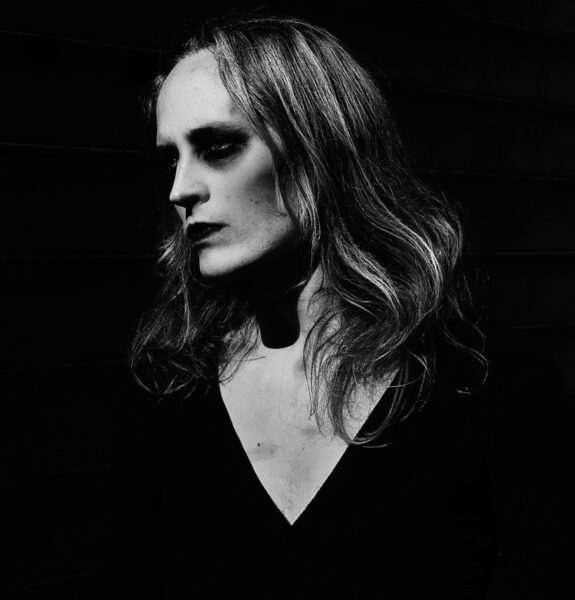 ‘Chants from Another Place’ is a hypnotic escape from reality that is joyous and sombre in the same breath. Hultén has created a body of work that will no doubt be featured as one of this years’ most revered releases.

Hultén’s inspiration is drawn from a capella folk and church choir compositions, alongside classic artists such as Nick Drake, Sufjan Stevens and Fleet Foxes, Bert Jansch and John Martyn, and contemporaries including Anna Ternheim, Chelsea Wolfe and Hexvessel.

Recorded solely by Hultén in his studio in Stockholm, Sweden, the twelve compositions that makeup Chants From Another Place were mixed by Ola Ersfjord from Cuervo Recording Service in Madrid, Spain. 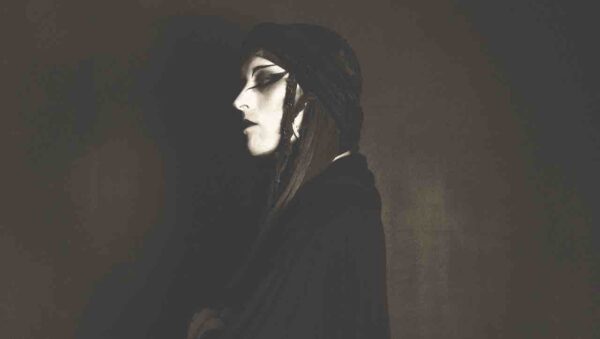 The cover art is a self-penned portrait [see below], reflecting the melancholy found within the songs on the album and insight into Hultén’s unique persona.

Hultén says that: “Chants From Another Place will thematically take you through landscapes of ecstasy, passing mountains of death and rebirth, sailing seas of adventure, traversing wastelands of despair and forests of myth. It is an inward journey and only time can tell which places will be visited under its duration. It is a tale of spiritual death and rebirth.”

‘Chants from Another Place’ is out now via Kscope. 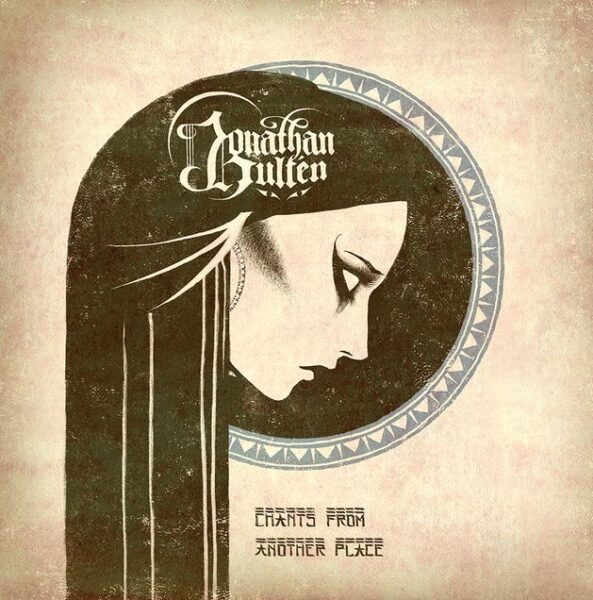