Trivium will be returning to Ireland this January 7th with special guests, Malevolence for two shows. Overdrive has teamed up with MCD to give away guest list passes for both Dublin and Belfast. Find out how to enter below… 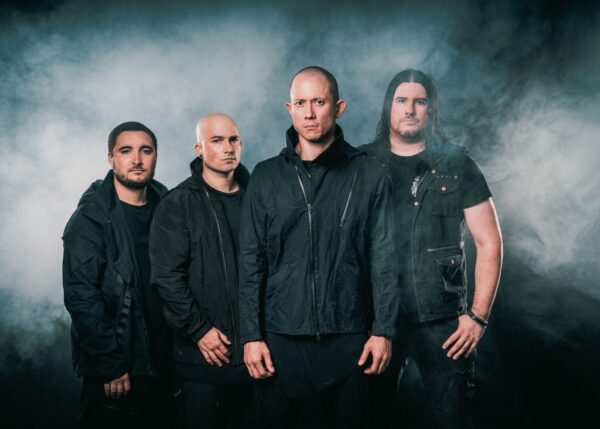 The Floridian Metal crew will be performing two shows in Ireland with the first in Dublin’s Helix Theatre on January 7th and Belfast’s Ulster Hall on the 9th.

The shows are part of the band’s campaign for their new album ‘In The Court of the Dragon‘ and previous opus, ‘What The Dead Men Say‘, both of which were written and recorded just prior to and during the Pandemic lockdown period, preventing the band from touring at the time of release.

Joining them for this run of dates is Sheffield’s rising Metalcore squad, Malevolence who have been reaping the rewards from their hugely successful new album; ‘Malicious Intent‘ (Nuclear Blast).

Tickets for both shows are on sale from today, Tuesday, October 18th via Ticketmaster outlets and local ticket agents.

For your chance to win guest list passes for both shows, Overdrive has teamed up with promoters, MCD offering two sets of guestlist passes that can be used for the Belfast or the Dublin show.

All you have to do to enter is the following:

The two winners will be chosen at random and contacted on Monday, 24th of October at approximately 8 am. 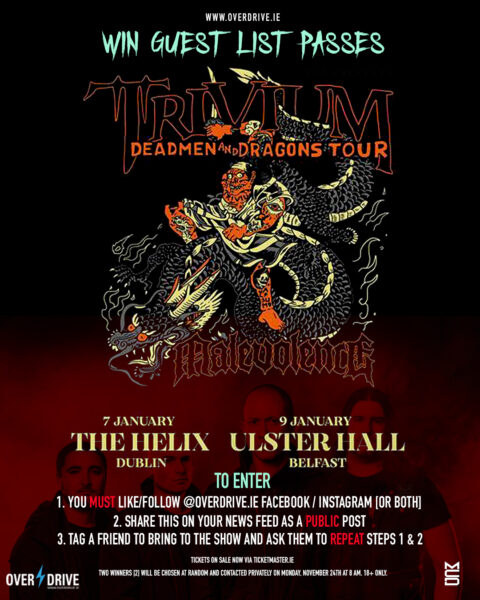