Taken from the bands last release “Silence In The Snow”, Trivium have just released their brand spanking new video for “Dead & Gone”, which you can see below! 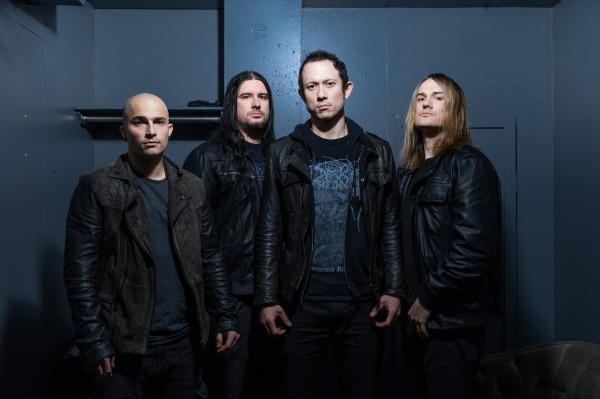 TRIVIUM kick off their UK headline tour in Norwich on March 20th with a selection of intimate shows for their UK fanbase. The band are playing 11 shows across England and Scotland, deliberately going out to locations less-often visited by touring bands, in response to numerous requests via social media. Two of the most common questions the band sees from fans are “but when are you playing my [smaller] town?” and “why do most bands only play the big cities?” The dates will also mark the first UK shows for the group with their new drummer, Paul Wandtke.

Check out the bands new video for “Dead & Gone” below!

Support comes from As Lions and Heart Of A Coward. The shows and dates are listed on this tour graphic. 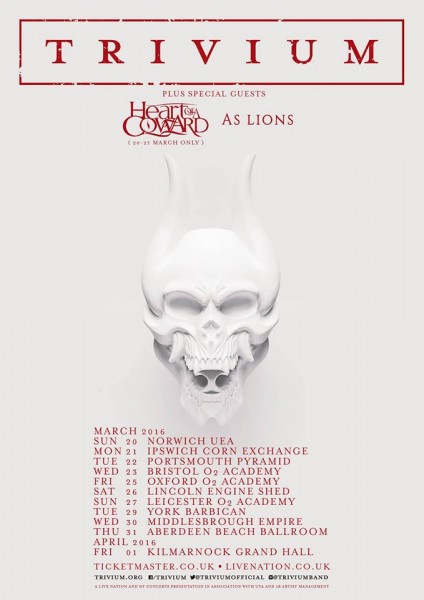 Snap up the last remaining tickets from this location.