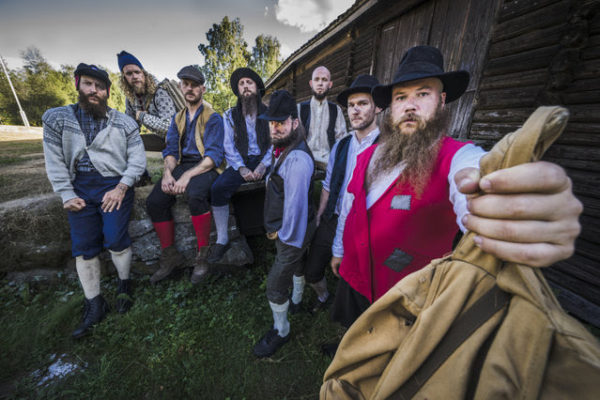 It’s shortly after Christmas, that trollish activities are at their highest, so prepare for some tiny people to deliver “Norwegian Fairytales” to you on January 18th, 2019.

Today, the band released the first album teaser on YouTube. Check it out below:

Last week, the band released the cover artwork of the upcoming album.

TROLLFEST states:
“In true TrollfesT tradition, Jonas Darnell is once again responsible for the amazing artwork and Terje Johnsen the design. What you see on the front cover is the two very famous trolls Nøkken and Fossegrimen being responsible for the nocturnal hymns heard throughout the forest at night time. Every song on the new album “Norwegian Fairytales” are based upon a Norwegian fairytale/folklore, with a little TrollfesT twist added of course. So get ready to dive into the world of Norwegian trolls and other mythical creatures.”

But fear not little party goblins! With still tons of high-quality entertainment, humour and unbound energy left, TROLLFEST keep their status as the craziest band in the folk metal forest! 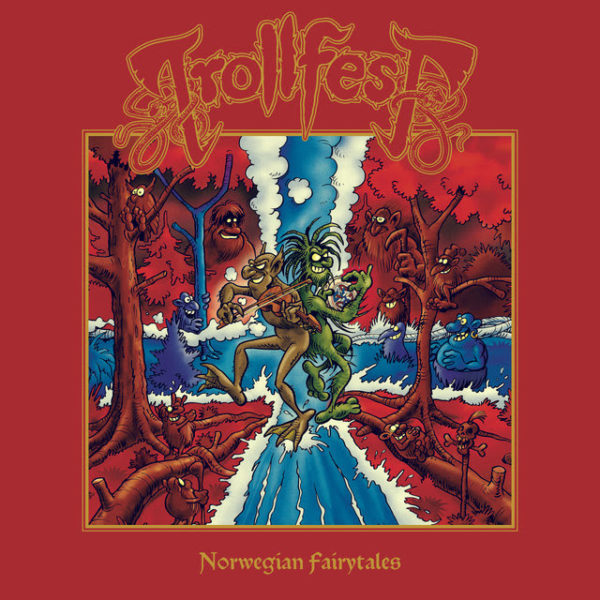