Immediately after their appearance at Desertfest 2022, Sweden’s very own riff machine Truckfighters will be playing Ireland for the first time in their 20+ year career. Details below… 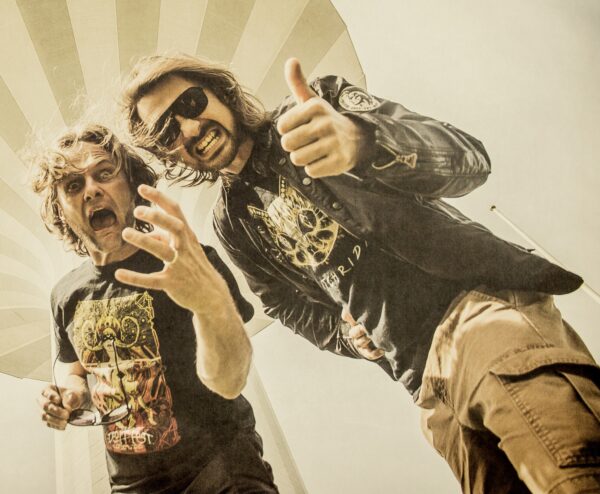 This coming April 2022, Ireland will be treated to a treasure chest of riffs courtesy of the Swedish Stoner crew.

Their album ‘Gravity X’, originally released in 2005 in Europe (2006 USA) turned 15 years in 2020, but Coronavirus had other plans halting any touring and planned celebrations/fuzz-laden debauchery.

Forming in 2001 and quickly making a rise in the stoner scene with their first albums in Gravity X and Phi, Truckfighters earned a reputation among the top desert rock acts with their energetic live performances and brash persona.

Notably, all of the members adopted pseudonyms, with Bassist/Vocalist Ozo and Guitarist Dango being the sole original members throughout.

The band will be performing their first Irish shows on: 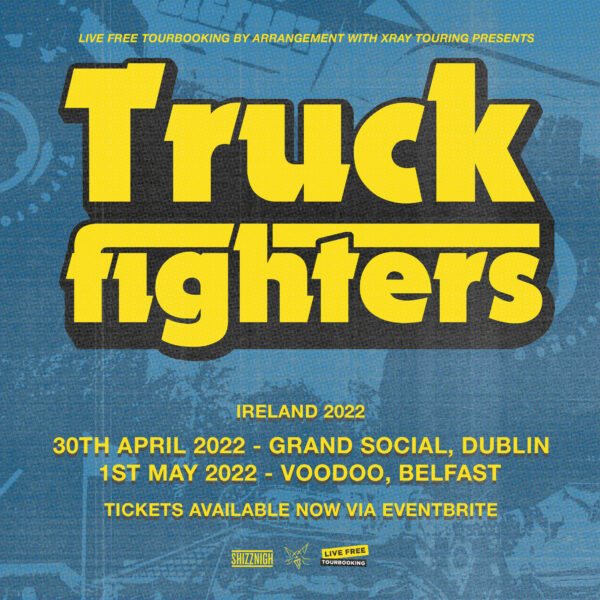