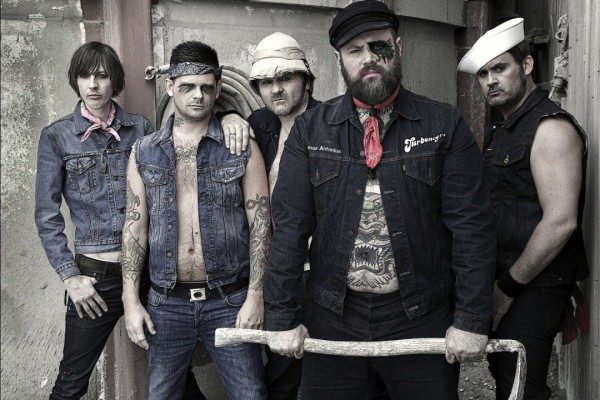 There are certain things that can make or break a year. In this case, it’s all about the ‘make’ as we are delighted to share the news that the mighty TURBONEGRO will be releasing their forthcoming new album ‘Rocknroll Machine‘ on February 2nd via Scandinavian Leather Recordings/Universal.

Check out the brand new title track from the album below;

Vocalist Tony Sylvester AKA The Duke Of Nothing had this to say about the new material: ”We’ve spent the past years honing our skills. The music we are releasing now is more distilled, more refined, more pointed, more powerful; we travelled to the future and this is what we heard on the radio!”

Turbonegro´s ninth studio album ”ROCKNROLL MACHINE” will be let loose on the World February 2nd, almost to the day 20 years after the release of their now classic ”Apocalypse Dudes” album, and will be followed by Euro and US club tours, and a bunch of festival performances throughout 2018.

Pre-orders for ‘Rocknroll Machine‘ are available now via this location. 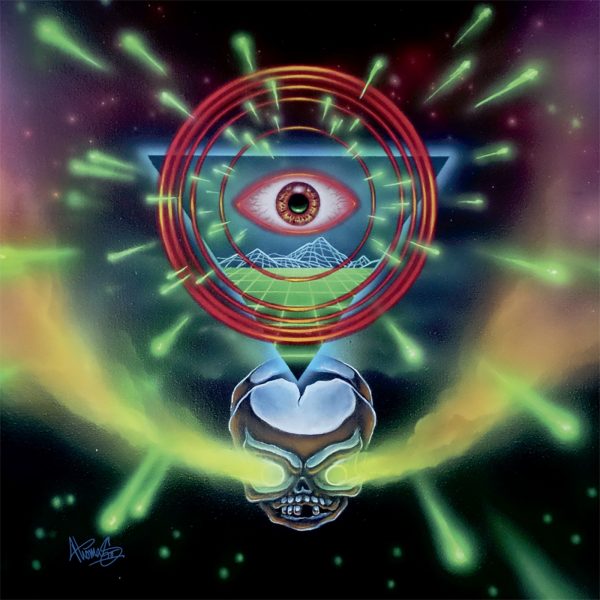