Fresh from their jaw-dropping UK mini-tour, Hardcore champions, TURNSTILE have today released ‘Underwater Boi’ as their next single from the critically acclaimed ‘Glow On’ album. 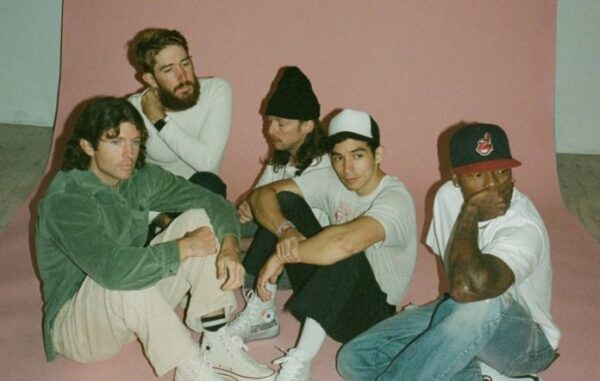 “UNDERWATER BOI’ sees the band take a more mellow approach, all the while, keeping their now, unmistakeable original sound intact.

Turnstile‘s Daniel Fang [drums] directed and edited the video. It was captured within the world of the multiplayer online role-playing game Second Life.

The video makes for a worthwhile creative addition to this album era, and is an engaging watch the whole way through, which is impressive, considering the entire thing takes place in a video game where you walk around as yourself (not always the most stimulating thing to watch someone else do).

Chronicling Fang’s avatar’s travels across one scenic digital landscape after another, the clip is a fitting visual companion to one of GLOW ON’s more reflective tracks, especially amid the rapid-fire noise to which the band dedicate most of the record’s runtime.

If you couldn’t get tickets to see Turnstile live on tour, don’t worry. You can always watch the band’s debut Tiny Desk (Home) Concert which they performed last month, and features a live version of “UNDERWATER BOI”. Watch here.

‘Glow On‘ is out now via all good records stores as well as online. Check out our review of the album here. 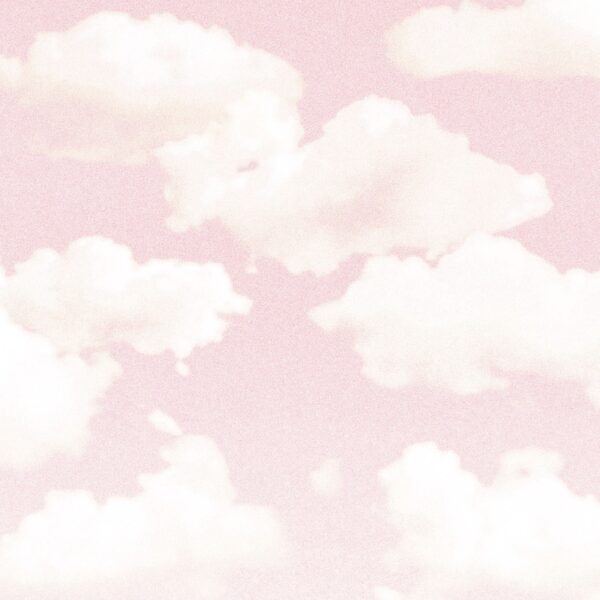 Check out the music video for “UNDERWATER BOI”  below.