With CROWBAR being announced via DME Promotions earlier this month for two exclusive Irish shows in March, Overdrive can now reveal that both Two Tales of Woe and Ten Ton Slug have been confirmed as official support for both Irish dates.

Having both played at last years Bloodstock Festival, Two Tales of Woe and Ten Ton Slug have been keeping busy between writing new material and a series of gigs between Ireland and the U.K. and are now confirmed as official opening bands for both Crowbar performances in Dublin and Belfast this coming March. 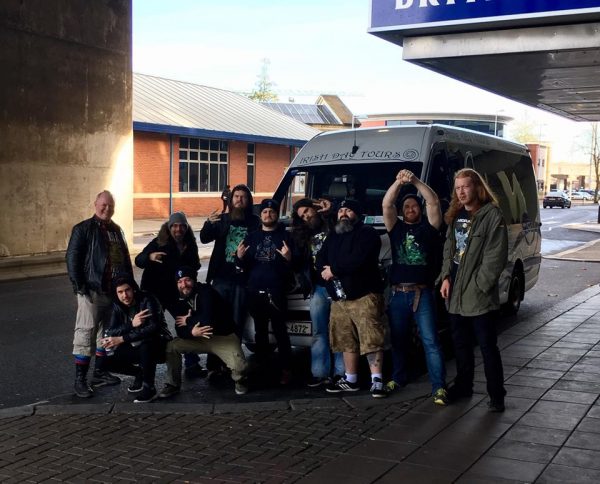 It was revealed earlier this year that both bands will also be performing back in the U.K with both bands billed for United in Fuzz Stoner Doom Fest in March, as well as shows confirmed for Leicester Metal 2 The Masses Semi Finals with Ten Ton Slug appearing on May 7th and Two Tales of Woe on May 14th.

Having released their debut EP, ‘Brutal Gluttonous Beast’ back in October, Ten Ton Slug have generated some highly praising reviews from the UK and Ireland and continue to attract attention beyond the Irish metal scene. Overdrive can also confirm that work has already begun on their debut album, which is expected by Summer 2017.

Ending 2016 on a high, TTS stormed the UK with Slabdragger in Coventry and secured Irish support for Planet of Zeus this past November. 2017 has already seen confrimed bookings for United in Fuzz Fest in Nottinghamshire, 666 Fest in Manchester in March.

Hailing from Ireland’s capital, Two Tales of Woe are a Dublin-based four piece who have gained a considerable amount of attention from the flourishing Irish Metal scene, since the release of their debut ‘A Conversation with Death’ album in 2009.

The summer release of ‘Burning Lands’ earned TTOW in impressive amount of radio play in Ireland, UK, Germany and Portugal, opening a whole new level of interest for the band – who are currently planning a return to Europe and the UK, following a scheduled bout of time in the studio recording their yet to be titled sophomore album in Autumn of 2017. 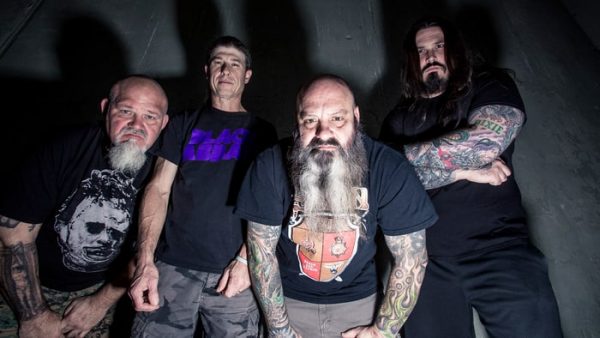 DME Promotions confirmed CROWBAR’s return to Ireland earlier this month with two exclusive Irish shows set for Dublin on March 21st and Belfast on the 22nd. Tickets for both shows are on sale now via Ticketmaster and Sound Cellar (Rep. of Ireland show only).