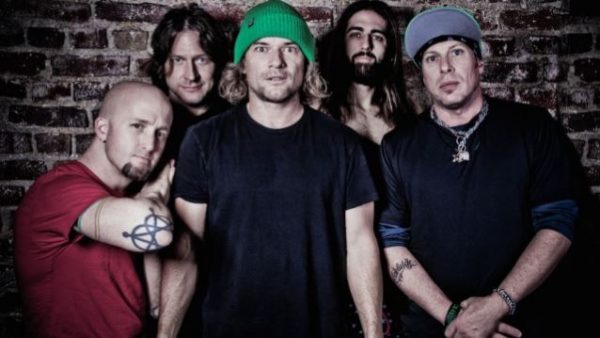 The group plays basic pop-metal with touches of funk and a bratty, parodic sense of humor. Their debut single, “Everything About You,” went Top Ten and helped their mini-album As Ugly as They Wanna Be become the first short-form LP ever to be certified multi-platinum. They went Top Ten again with a straightforward cover of Harry Chapin’s “Cats in the Cradle” in 1993. The band released its second full-length album, Menace to Sobriety, in 1995; Motel California appeared the next year. 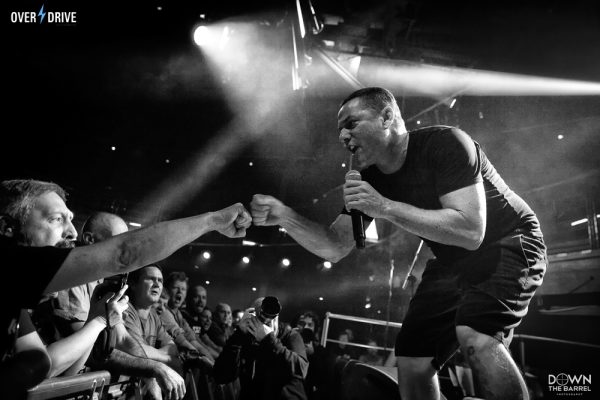 Motel California turned out to be Ugly Kid Joe’s last album for a major label. They split in 1997, a year after its release, and over the next decade, the bandmembers played in various post-alt metal bands. As the first decade of the new millennium came to a close, there were rumblings of new Ugly Kid Joe activity, rumors that came true in 2010 when the group reconvened for a tour.

Recording soon followed and the fruits of UKJ’s labor was Stairway to Hell, an EP that appeared in the summer of 2012 and was later expanded to a full-length with various oddities; the longer Stairway to Hell showed up in 2013. In 2015 the band released its long-awaited fourth studio album of all new material (the group’s first in 19 years), the crowd-funded Uglier Than They Used ta Be. ~ Steve Huey, Rovi. 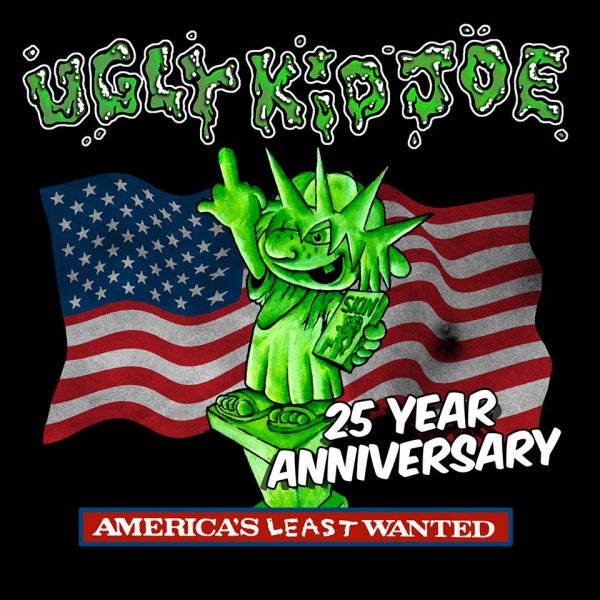