Our newest roving reporter of all things Rock and Metal, Deborah Behan, hit the Academy on Wednesday 30th October to catch the double-headlining Ugly Kid Joe & Skid Row show at Dublin’s Academy. Find out what she made of the gig… 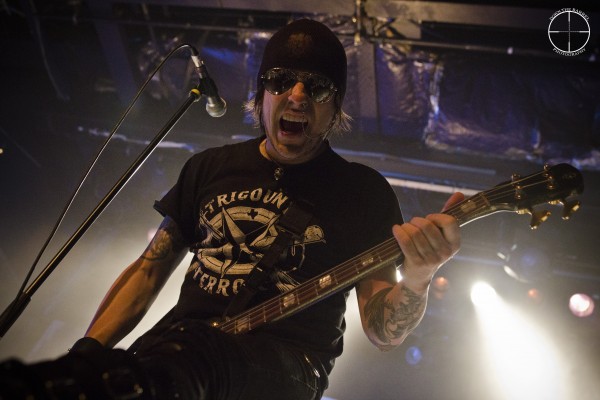 If you were lucky enough to hit The Academy nice and early on Wednesday night to catch Ugly Kid Joe and Skid Row, you already know of the greatness that is Dead City Ruins.

They were the audial equivalent of finding a forgotten fifty in your jacket. The unannounced Aussies hit the stage around 6:30 and were not leaving until we knew exactly who they were and what they did. And they rocked.

They were oblivious to the size of the crowd and could easily have been playing to an arena. Sabbath and Lizzy stand out as influences and if guitar heavy is what you like then get your hands on their shiny new self titled album and blast Hapenzella. 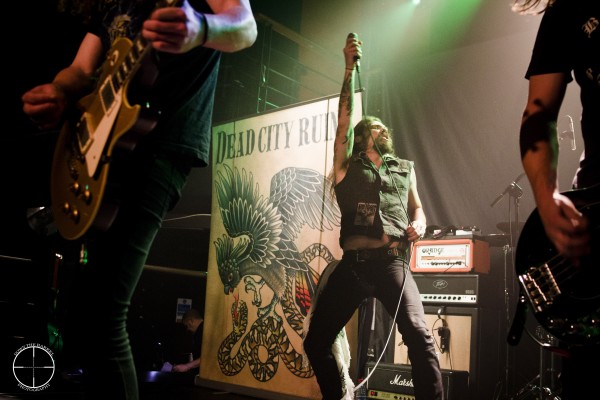 November 3rd last year Duff McKagan’s Loaded played a show in The Academy co-headlining with UKJ which resulted in every member of the crowd ranting about the Uglies for weeks. I had high expectations which were met, exceeded and left in a stinking mist of sweat and regret that I missed the 2012 show.

They got the crowd’s vocal chords warmed up early on with VIP.

The set list was centred around their 1992 debut album ‘America’s Least Wanted’ with Neighbor, Cat’s in the cradle and, of course, Everything About You being the stand out sing alongs.

Whit Crane and Sonny Mayo are natural showmen who fed off the crowds energy and rebounded it back to us tenfold. Chatting to them later they revealed their plans to return next year with no co-headliner “just us”.

Their finale consisted of a cover of Ace of Spades, a moment reminiscent of the scene from the 1989 movie ‘Great Balls of Fire’ when Jerry Lee Lewis sets his piano on fire onstage, turns to Chuck Berry and simply states ” Follow That, killer”. 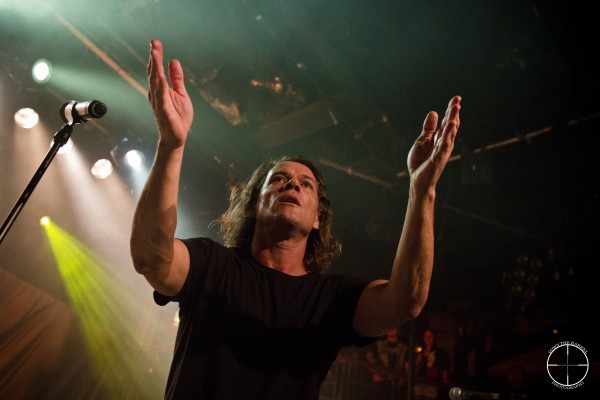 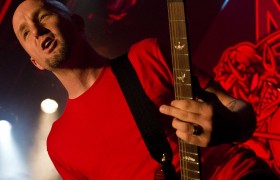 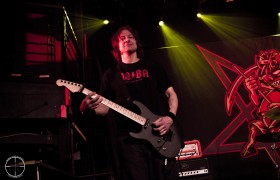 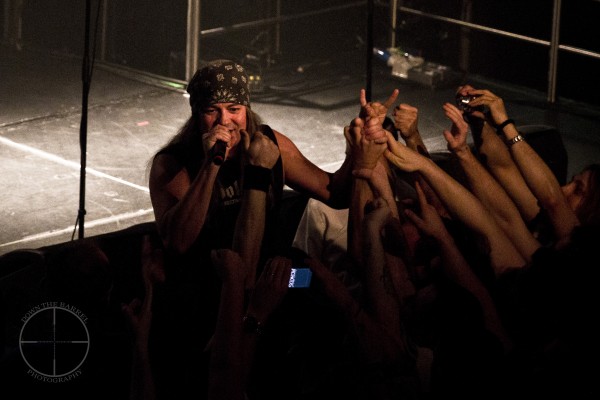 The Chuck Berry of this scenario, Skid Row, had a few tried and tested weapons that guaranteed they were not going to be completely outdone by the California boys.

Johnny Solinger, who incidentally has been a member of the band for longer than his predecessor, has a voice that just fits the Skid Row classics. It can’t be easy singing songs written for someone else’s voice especially when your background is country music.

He nailed the weapons 18 And Life, I Remember You and Youth Gone Wild, as did the crowd.

Bassist, Rachel Bolan gave Johnny a well deserved break and treated us to, my personal highlight of the set, a rousing cover of The Ramones’ Psycho Therapy’.

Chuck Berry may have been the headliner but he was never going to be able to “Follow that”. 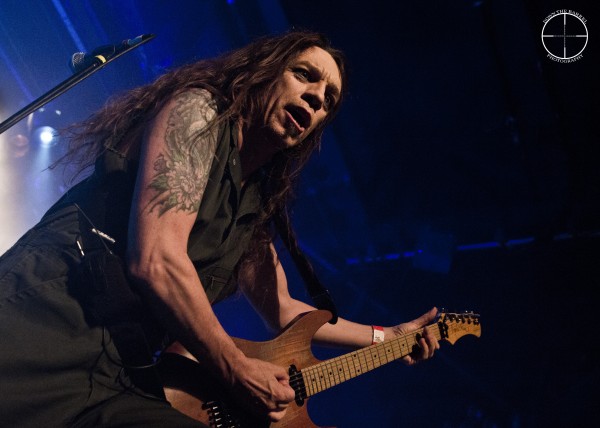