ULVER’S ‘FLOWERS OF EVIL’ IS A NOSTALGIC-INSPIRED MODERN TROPHY.


Experimental outfit Ulver recently released their new album album ‘Flowers of Evil’, via House of Mythology. This will be the band’s 12th studio album and comes less than a year after the release of their live album ‘Drone Activity’. 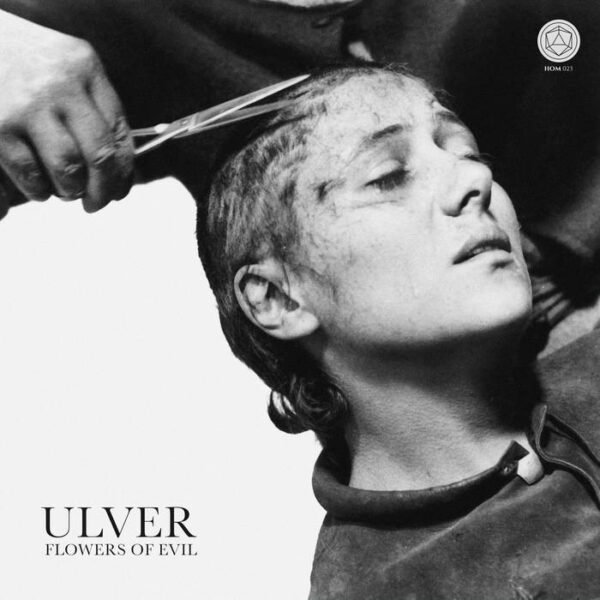 Having teased the album last month with a series of posts on their Instagram story, ULVER has cast their creative nets further than ever with ‘Flowers of Evil’.

The album followed song releases such as “Little Boy” and “Russian Doll” earlier this year, which are both be featured on ‘Flowers of Evil‘.

Originally spawned through Norway’s second wave of Black Metal, Ulver have since proven themselves as true visionaries in sound and atmosphere and this album is a true definition of their awesome capabilities.

Boasting fearless creative decisions on this album, Kristoffer Rygg, Jørn H. Sværen and Tore Ylwizaker delve deep into rich veins here delivering a collection of tracks that the likes of Drab Majesty, Gunship and even Marily Manson, would be envious and slightly intimidated by.

Produced and mixed by Michael Rendall of the electronic music outfit The Orb, alongside legendary producer Martin “Youth” Glover, the contents of the album is drenched with nostalgia as it twists and turns all the while tipping the hat to the likes of Tears for Fears, Talk Talk and Depeche Mode.

An outstanding gem in the bands’ already eclectic and exciting discography. 4.5/5

Ulver released The Assassination of Julius Caesar and their Sic Transit Gloria Mundi EP back in 2017, with the former also having its production handled by Rendall and Glover. The band originally formed in Norway back in the early 1990s, and have spanned a variety of genres from black metal to ambient, all the way to experimental rock and trip-hop during their 27-year long career.