Featuring Soundgarden’s Ben Shepard and Matt Cameron, John McBain of Monster Magnet and Brian Wood of Devilhead, Hater fans will be in their element with the release of the legendary debut album digitally and  on vinyl for the first time ever! 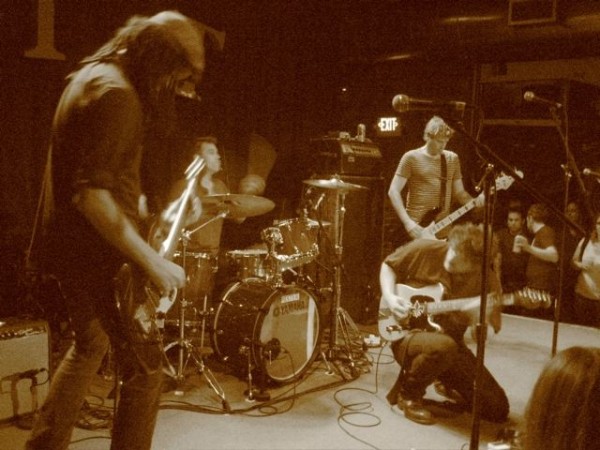 Ben Shepherd returned to his garage rock roots and assembled a group of musicians that became Hater, in Seattle, playing guitar alongside Soundgarden band mate, drummer Matt Cameron, as well as ex-Monster Magnet guitarist John McBain, Devilhead vocalist Brian Wood, brother of the late pre-grunge outfit Mother Love Bone singer Andrew Wood, and fellow Devilhead bassist John Waterman. Their self-titled debut album was recorded in between Soundgarden‘s Badmotorfinger,1991, and, their Grammy Award winning album Superunknown,1994. Hater was released on A&M Records on September 21, 1993, and is now being reissued on CD, and for the first time digitally and on vinyl, by UMe on July 15th.

Two singles, “Who Do I Kill?” and “Circles,” were released from the album, which also included a cover of Cat Stevens’ “Mona Bona Jakon.” Shepherd, McBain and Wood wrote the majority of the songs, with Cameron co-writing “Sad McBain” with Waterman. The album also features country songwriter Billy “Edd” Wheeler’s 1963 single, “Blistered.” Wheeler was most known for penning “Jackson,” a Grammy Award winner for Johnny Cash and June Carter. 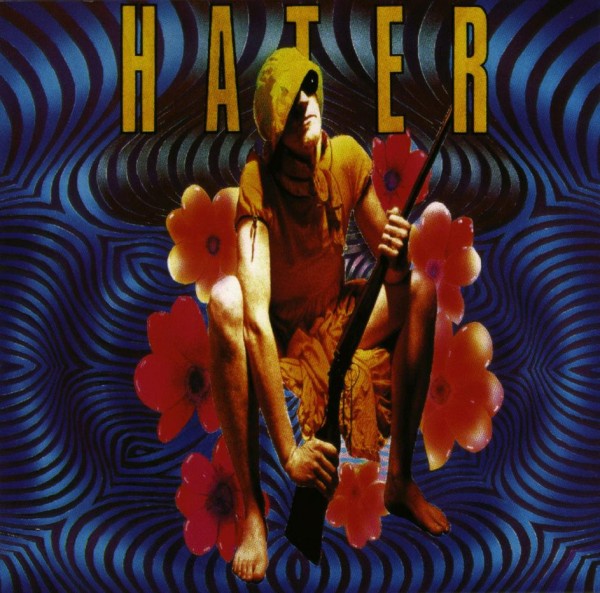 The band contributed a song to the 1995 compilation album, Hempilation: Freedom Is NORML, to support marijuana legalization, with bassist Alan Davis joining Shepherd, Cameron and McBain. Hater recorded their second album, The 2nd, that same year following Soundgarden’s tour for Superunknown, but its release was delayed until 2005.

Hater disbanded in 1997, with Shepherd and McBain going on to play in the Desert Sessions with Queens of the Stone Age’s Josh Homme, and Cameron becoming Pearl Jam’s drummer.

HATER’s debut album will be available on digital format and vinyl for the first time ever via Universal Music Enterprises on July 15th. Pre-order your copy now, on this link.