Taking a break from their European support slot to Black Sabbath, the four piece heavy metal band announced their Dublin headline show this coming December 13th at The Academy 2. 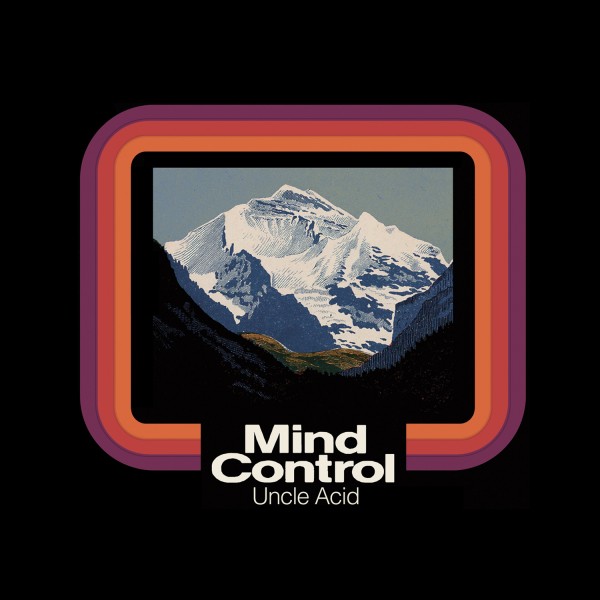 Personally invited by Black Sabbath to support them on their European tour dates this year, it is a fact that Uncle Acid & the Deadbeats have, in recent times, become one of the most talked about rock bands currently in existence.

Uncle Acid & the Deadbeats albums have influences from 1970’s heavy metal, having their music described as “the original Alice Cooper band jamming in a cell with early Black Sabbath and the Stooges”.

Their latest record “Mind Control” is a concept album with a theme that makes the acts and intentions of the likes of Charles Manson and Jim Jones seem like petty crimes. What makes Mind Control scarier than most albums is that it doesn’t seem as sinister on the surface as it really is deep down, within the core of its black acid-drenched world of pain and torture.

Harvester (Ire) will join the Uncle Acid & the Deadbeats support on stage. Harvester are a stoner metal band from Galway in the west of Ireland. The band was formed through a mutual love of Black Sabbath and Guinness. Harvester were also chosen by Bill Kelleher of Mastodon to support them on both their Irish dates in June 2013. 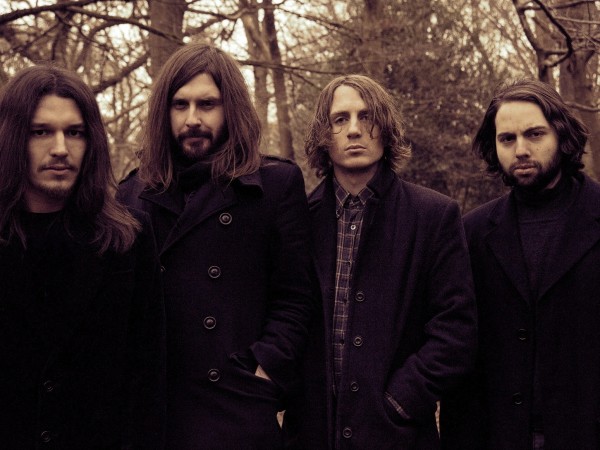 Tickets €19.00 includes booking fee and available from Ticketmaster, Sound Cellar & Into The Void