EHT Promotions in association with Jetrocker Events presents The Unleashed Festival which is back for another year and with it see’s a rather tasty line up of bands that will be tearing Dublin’s Grand Social a new one on September 25th. Find out all you need to know below!

Now in it’s third year, The Unleashed Festival has been a staple event in the Irish Metal / Hardcore scene and continues to grow with this year seeing the biggest line up of international acts to date.

EHT Promotions in association with Jetrocker Events can confirm that this years headliners will be HEART OF A COWARD, who have just completed their new album and are also enjoying their recent additions to this years Download Festival. 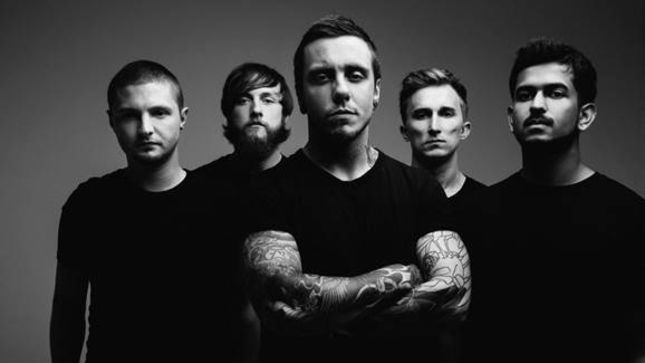 Since their inception in 2009 the heavyweight metal quintet has already come a long way on the never ending journey to ultimate mastery.

Against all odds that hit a band during the first years of their existence such as several line-up changes and songs being written over the time of several years, HEART OF A COWARD’s self-released “Hope And Hindrance” already secured them critical acclaim.

Joining them for this years Unleashed Fest will be local bruisers RED ENEMY who are enjoying the success of their self titled debut album which was released last year resulting in the lads packing out Dublin’s Button Factory for a headlining performance that still has our ears ringing today!

Just when you thought that this could not get any better, DEAD LABEL have also been confirmed and will be hopefully playing some new material from their forthcoming new album which was recorded last year in America.DEAD LABEL are about to hit the road for a series of European dates, so catch them while you can here in Dublin before they rid offinto the sun set to melt faces and lay waste to venues across Europe. 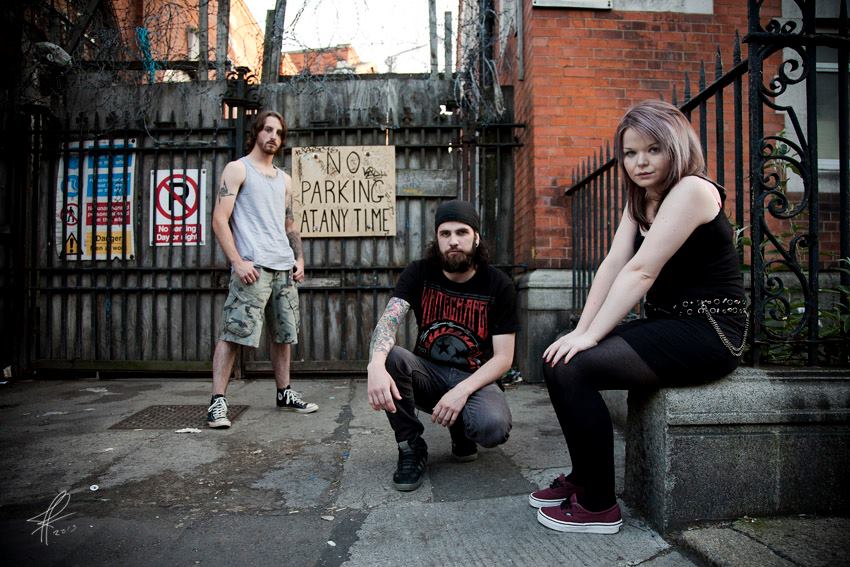 More bands will be announced over the next few months, so make sure you keep your eyes open and your ears to the ground.

Tickets are now on sale with a special early bird offer of €17.50 (inc booking fee). Get your tickets now from www.tickets.ie before the normal price of €22.50 resumes. 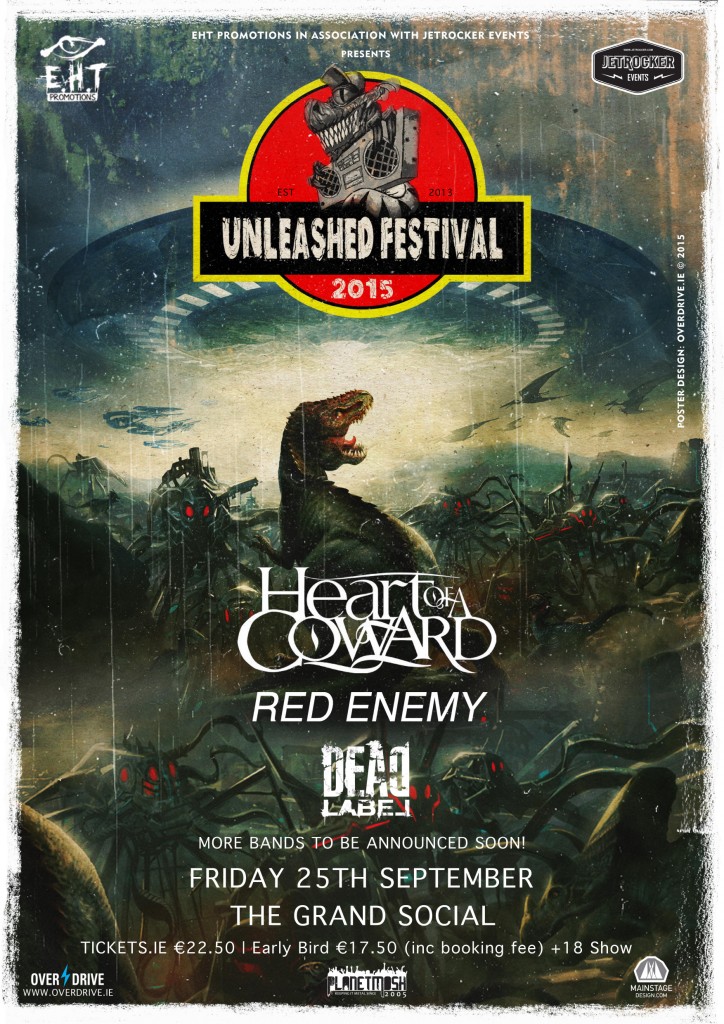